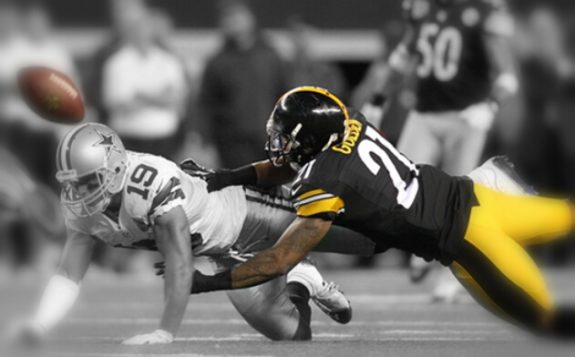 The 2015 Steelers training camp has seen several injuries occur.  On Thursday, some good news came in the injury update.  There were also two back-luck notes to add.

Safety Robert Golden, who suffered what appeared to be a potential season-ending knee injury earlier in the week, had a clean MRI.  Although the k ee is sprained,  Steekers head coach Mike Tomlin will allow Golden to work his way back into playing shape.

Fellow safety Shamarko Thomas was doing sprints and looks to be progressing to being able to return.

Linebacker Vince Williams was carried off the field during 11-on-11 drills with a hamstring injury.  Williams will continue to be evaluated.

Tight end Rob Blanchflower was placed on the waived/injured list and the Steelers picked up rookie free agent Ray Hamilton (TE, University of Iowa) from the Dallas Cowboys.

Steelers competition at tight end still high
Roethlisberger, Bell, Brown Among Those to Sit Sunday at Hall of Fame Game