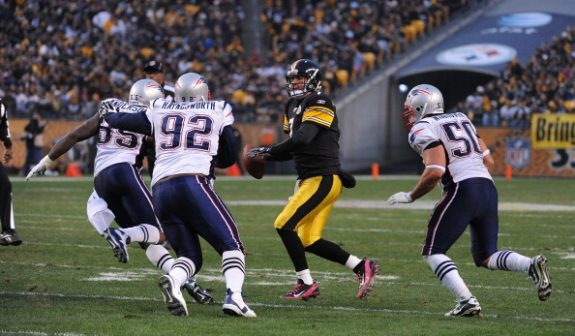 The Steelers of 2011 were a good team, one that went 12-4, yet in the end were upset by Tim Tebow and the Denver Broncos in a crazy wild card game in Denver in the first weekend of the playoffs.

They did have some high points in the season, and today we look back at one of those, a win in October against Tom Brady and the Patriots at home.

Today we look at the game story that fateful Sunday afternoon from Steelers Gab – reliving one of the best wins of the 2011 season.

Check out the Rest of the Story HERE