The All-Purpose Bell Is Back 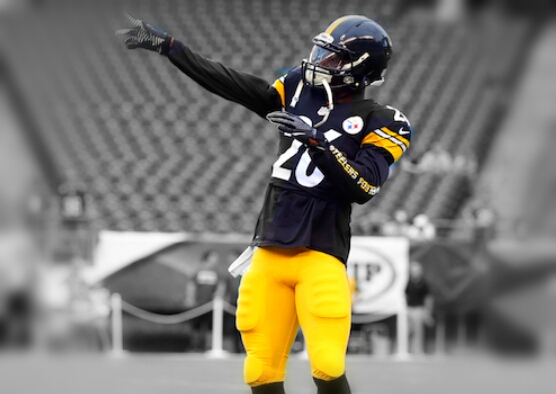 It’s great to know that the Pittsburgh Steelers survived the two games that Le’Veon Bell was suspended.  After last Sunday’s game many believe Bell will be returning to a better football team. A well-rested Bell should have less yards and touches than last year and that’s a good thing.

In the past two games wide receiver Darrius Heyward-Bey has produced better than expected.  Heyward-Bey has emerged as a deep threat and figures to be an important part of the offense moving forward even when Martavis Bryant returns from suspension.

Running back Delanglo Williams has carried the load in Bell’s absence and figures to carry the ball at least seven to ten times a game going forward. With Williams’ surprising performance thus far, Bell will have at least two to three more breathers than last season.  Bell’s patience and vision will no doubt allow him to miss big hits and with Williams and Bell being on the field at the same time will increase Bell’s receiving productivity – whether it be out of the backfield or split out wide.

Bell, more than likely, will remain healthy late into the regular season.  The presence of Bell will likely reduce the number of sacks  on Roethlisberger for a second straight season.

A healthy Bell, Williams, Antonio Brown, Martavis Bryant, Heath Miller, Heyward-Bey and Markus Wheaton translates to a top three offense. Don’t get me wrong despite all of the talent there will be at least a game or two in which Bell will shoulder the load down the stretch. The one major thing Bell brings back is efficieny which is very contagious.