Not Falling In The Trap 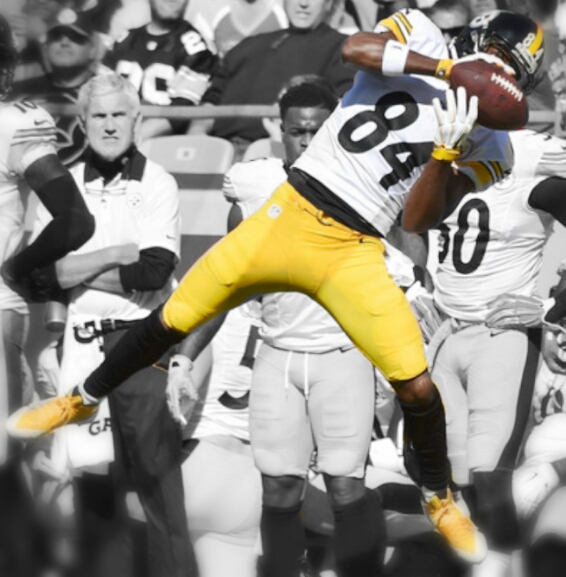 In a classic trap game there was one standout and that was wide receiver Antonio Brown. After struggling the past two games because of shaky quarterback play, Brown was able to bounce back with over 100 yards receiving Sunday.

Brown was the only consistent reciever vs. the Kansas city Chiefs. Whether it was an inside or outside route, Brown was a constant threat throughout the game. Although it was not quite enough to lead the team to victory it was nice to see Brown in his usual form again.

With Martavis Bryant back in the lineup, the efficiency and production of Brown should increase.  With Ben Roethlisberger likely returning this Sunday vs. the Bengals, the deep and short passing game will be quicker with a low chance of multiple turnovers.

Brown’s effort hopefully will be contagious as the season goes on. If Brown can consistently get back to his usual five catches and at least 50 yards a game, the Steelers third down offense will be much better.