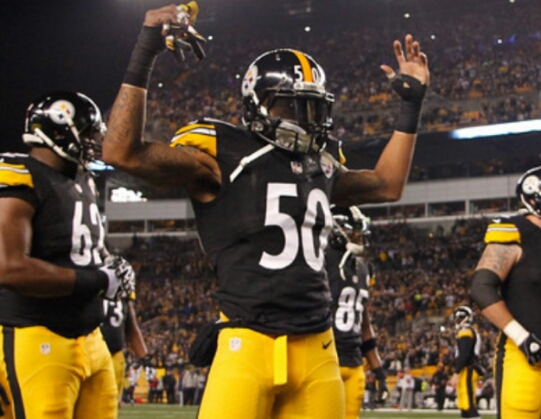 In a game in which no particular player stood out it was nice to see the defense play well as a whole. Allowing only one touchdown and being forced to defend a short field many times, the Pittsburgh Steelers defense answered the bell over and over again.

It’s clear that the Steelers defense doesn’t have a premier pass-rusher at this point in the season even though Alvin ‘Bud’ Dupree is looking more and more like the next big pass-rusher for the Steelers in the future.

It’s clear the Steelers don’t have a ball-hawk in the secondary right now. With that being said, this defense is young and improving and the pass rush is relentless and efficient.

The defense will need to create more turnovers with the injuries on offense. With Ben Roethlisberger more than likely to throw the football more, turnovers could lead to ten extra passes which could be a 10-20 point swing.  As the weeks go by players, such as Cameron Heyward, Stephon Tuitt, Antwon Blake and Lawrence Timmons need to elevate their play.