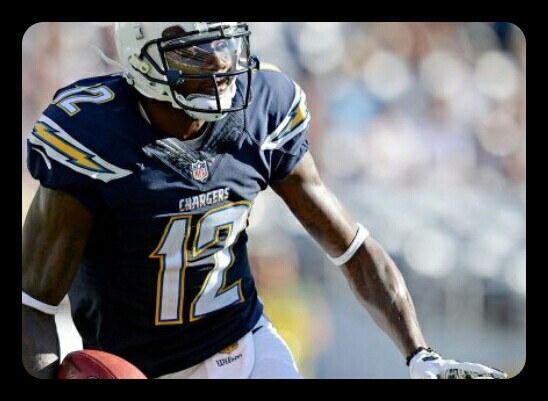 Pittsburgh Steelers fans may be grumbling about a former Ravens player being signed by the team, but they won’t last long if Jacoby Jones immediately lifts Danny Smith’s special teams with a spark.  The Steelers have been abysmal in the return game this season and Dri Archer’s speed could never quite make up for poor decision making.

This was a heads-up move by Pittsburgh.  They practically stole Jones right under Ravens coach John Harbaugh’s nose.  “[This is] the first I’ve heard of Jacoby’s situation,” Harbaugh reportedly said as he walked off the practice field on Thursday.  “I would assume that’s something we would talk about a little bit today and see where we’re at.”. Keep talking, John – you snooze, you lose.

The Ravens have been seeking out wide receiver help after losing Steve Smith, Sr., to an Achilles injury.  Trust me, no Steelers fan is mourning that bit of news. As a fan-favorite, Jones endeared himself to Baltimore by catching the ‘Mile High Miracle’ and sent the Denver Broncos packing from the AFC Divisional round. He went on to catch a long pass for a touchdown and 108-yard kickoff return for a touchdown in Super Bowl XLVII.

Jones may not be as slippery as he once was, but he averaged 39.6 yards per kickoff return in 2014. By comparison to how the Steelers have done so far this season, that would be a milestone. He wasn’t utilized much as a receiver and fumbled on three punt returns causing some to question his overall worth in the league. Jones dropped off more with the San Diego Chargers, averaging just 21.4 yards per kickoff return and zero catches this season.

The Steelers didn’t bring him in to give them options at wideout. It’s evident they want Jones to focus on the return game. Eliminating the need to learn the offense should give Jones the extra focus needed to jump-start the special teams unit. He just needs to protect the ball and make sure he doesn’t return a ball from 5 yards in the end zone and carry it to the 15 yard-line.

Jones has the experience; he just needs to regain his confidence. All joking aside, Tomlin and Jones may have had a previous near-tripping incident in the past, but it isn’t going to get in the way of Jones making his mark on the game every chance he gets. He’s near the end of his career and every opportunity should be given to him to put a much needed spark into a stagnant return squad for the Steelers.