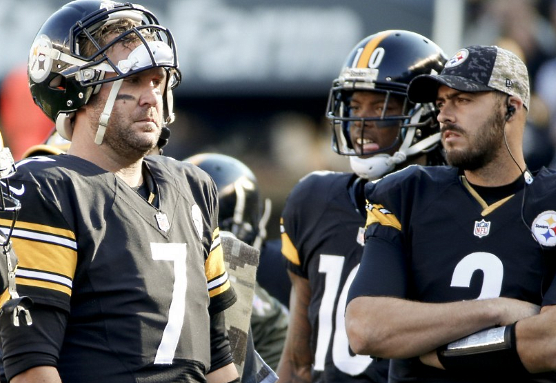 No matter how badly Ben Roethlisberger wants to play on Sunday against the Cleveland Browns in their AFC North showdown at Heinz Field, even without the walking boot and limited practice, it looks like Landry Jones will get the start.  Offensive coordinator Todd Haley said earlier this week that Jones has more experience under his belt and is expected to play to win if Roethlisberger is unavailable.  That the Steelers left the door open on Roethlisberger as far as they did has many questioning a decision to rush him into the game after two injuries already this season when the Steelers have a bye week before heading to Seattle.