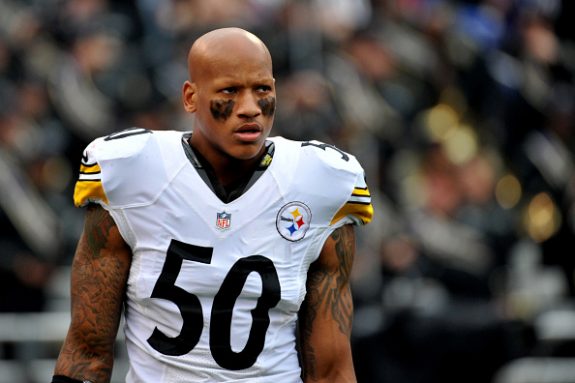 We all know that the 2015 Steelers did not come out of their final game of the season without a myriad of injuries that basically in the end doomed them.

Now that the season is officially over, coach Mike Tomlin spoke to the media today and updated them on what Steelers will be having offseason surgeries.

The first is safety Mike Mitchell, who will have surgery on his left shoulder which he injured a few weeks back as the Steelers made their playoff run.

Mitchell won’t be able to do much for about four months, but should be good to go when the Steelers report to Latrobe in July.

It was a tough day for punter Jordan Berry Sunday, and he too will be having surgery on his shoulder, the right one, that was hurt in the Denver loss.

Linebacker Ryan Shazier, who may have been the best defensive player on the field the last two week, will have surgery on his knee this offseason.

Offensive lineman David DeCastro will work done on his ankle, and tight end Matt Spaeth will have knee surgery.

Last but not least is Marcus Gilbert, who will get ankle surgery. All in all, the surgeries will clear up lingering problems for the mentioned players, and all should be ready for training camp.

It’s an exciting thought for the Steelers to finally get healthy, something they simply couldn’t do during nearly all of the 2015 campaign. If all goes well, the Steelers should be primed for a great start to the 2016 season, and you can use this bonus code to bet on the Steelers.