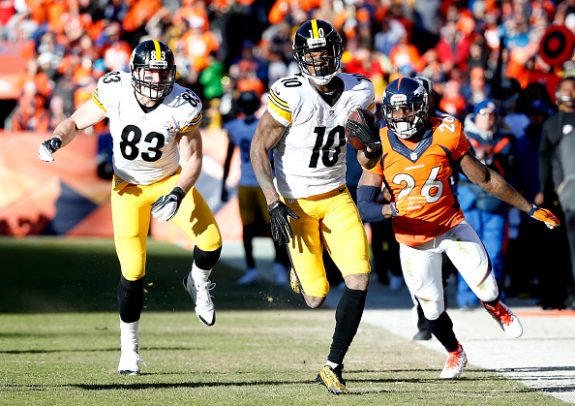 Here’s what he has to say about where the Black and Gold stand as OTA’s for the team get underway.

The Steelers are an Aston Martin with a duct-taped fender. At their absolute ceiling, they could be a dominant club thanks to what can be close to an unstoppable offense. But persistent injury concerns for Ben Roethlisberger and Le’Veon Bell, questions in the secondary and Martavis Bryant’s suspension all could lower the value.