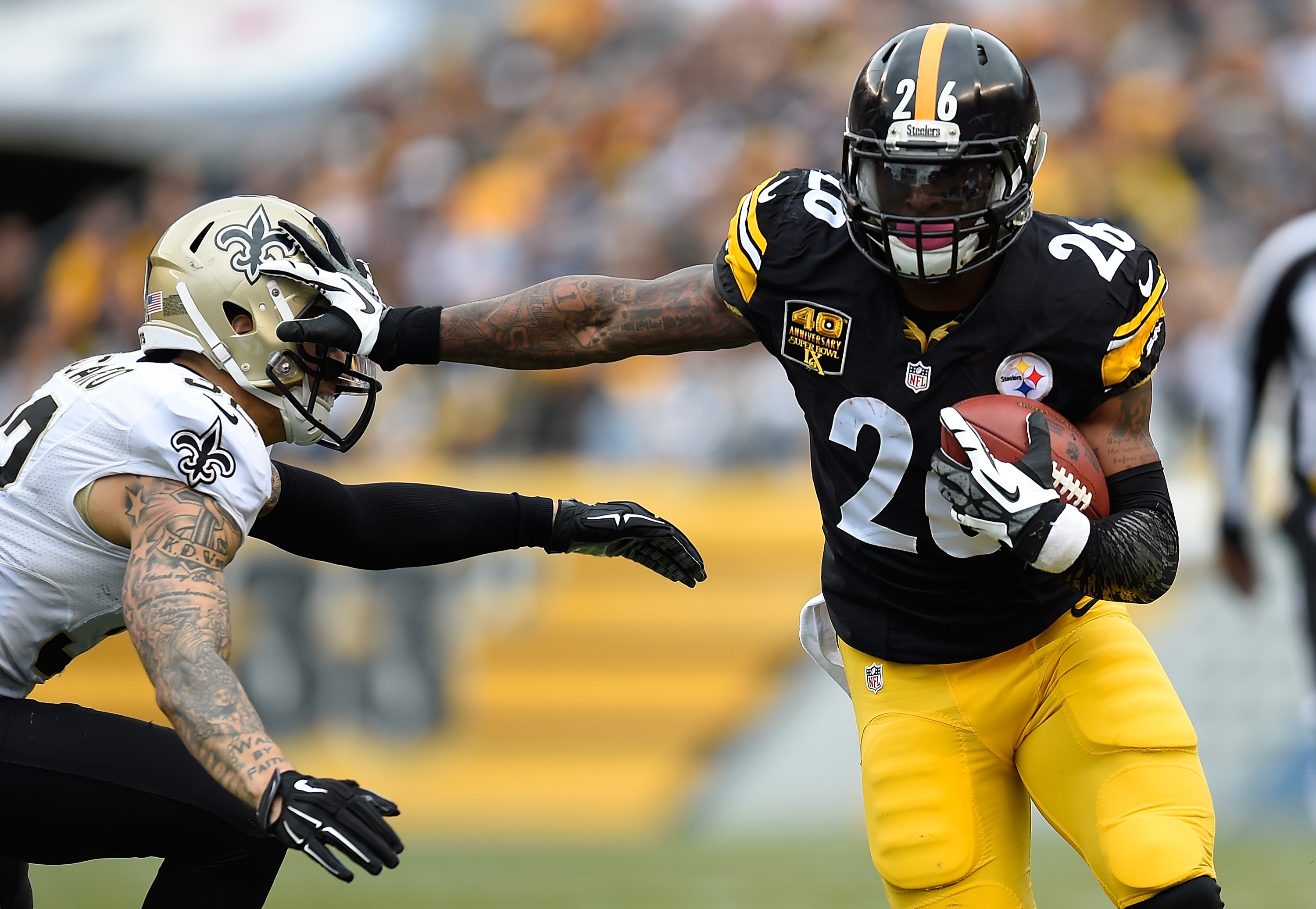 Pittsburgh Steeler athletes had a 2015 season in which they overcame adversity and accomplished more than everyone thought. Injuries to starting center Maurkice Pouncey, running back Le’Veon Bell, quarterback Ben Roethlisberger, and star receiver Antonio Brown, did not stop this group from achieving a victory over a high powered Cincinnati Bengals team in the AFC Wild Card matchup.

Pete Prisco over at CBSSports.com made his Top 100 Players for 2016 and named three Pittsburgh Steelers on his list.

Here is what Prisco had to say about all three of the athletes.

Injuries limited him to 11 starts last season and his numbers were down. He threw 21 touchdown passes after throwing 32 the year before. He did have the highest completion percentage of his career at 68.0. He will bounce back big if he stays on the field this season.

He tied Atlanta’s Julio Jones for the league lead in catches with 136 and was second to Jones in yards. He also had 10 touchdown catches and 25 receptions of 20 yards or more, tying Jones for second in the league. He did it with his starting quarterback missing five games. That’s why he’s ahead of Jones.

He was on his way to another big season when he tore up his knee in Week 6 against Cincinnati. He had 556 yards and 24 catches when he got hurt. The Steelers offense was much different when he wasn’t in the backfield, even if DeAngelo Williams did a nice job replacing him.

A team that overcame so much will be a healthy group of athletes at the start of the 2016 season. Let’s hope it stays that way, and if it does, expect Pittsburgh to be a power house team on all fronts of the football.