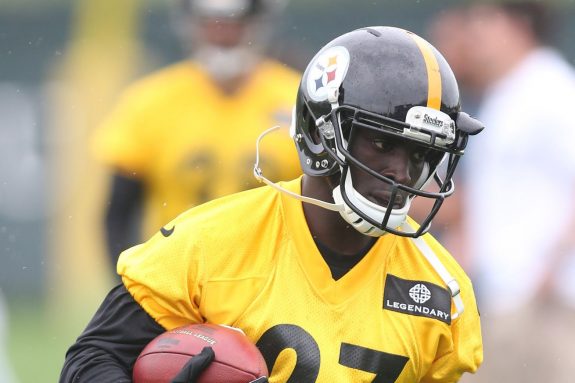 The Steelers got their first major injury blow on Tuesday, as it’s being reported that Senquez Golson, who was carted off the field on Monday, has a lisfranc injury and could miss up to three months of action.

Ouch. @RapSheet and I were just told LOUSY news for the #Steelers. CB Senquez Golson has a lisfranc injury that could keep him out 12 weeks

Golson missed all of 2015 as well as most of the spring and summer workouts this year, and now last seasons second round pick of the black and gold is going to probably not be around till midway through the season.

A tough break for a team that needs all the help they can get at the DB position.