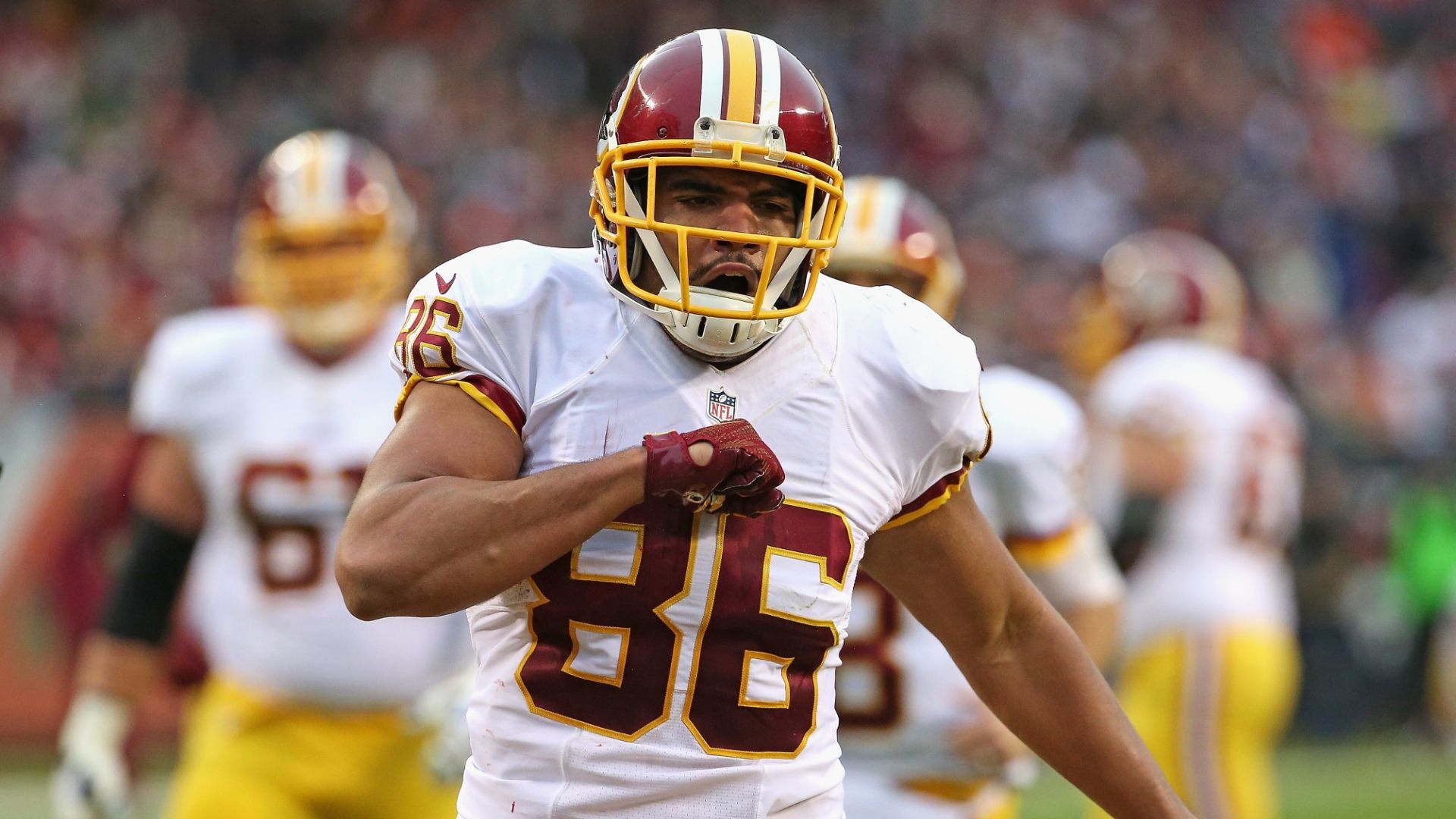 Last season (if you have already forgotten it don’t feel bad) the Washington Redskins actually won the NFC East. Yes, you may have forgotten that already, as the Redskins were a quick one and done in the postseason after a loss to the Packers in the wild card game.

Washington did have a good season, going 9-7 to win the division, winning five of their last six games of the regular season. They also seemed to have finally found a quarterback in Kirk Cousins.

The Skins do have some talent, and today we take a look at three players to keep an eye on for Monday’s matchup in D.C.

1. Jordan Reed – This up and coming 25-year-old TE is finally moving into his own as one of the better tight ends in the league. He was a great outlet for Cousins last season, pulling in 87 passes for 952 yards and 11 scores. If there’s one area the Steelers have had issues in the last few years, it’s covering the tight end, and Reed could give them some big problems on Monday night in the opener.

2. Josh Norman – One of the new Redskins, Norman’s mouth is as big as his play, and the matchups Monday between the CB and Steelers WR Antonio Brown is going to be one to watch. “AB is one of the best in the business, and so is Josh, so I think it’s a prime-time matchup,” Steelers QB Ben Roethlisberger said. “Everyone will tune in to see that matchup. I think it’ll come down to if AB’s quarterback is good enough to get him the ball when he needs to.” Norman is a huge asset to the Redskins defense, and a player that can make big plays, and his job Monday will be to try to slow down the best wideout in the game.

3. Matt Jones – Expected to be the new feature back in the Redskins offense, Jones is a player who can run and catch, and last season rushed for 490 yards, and caught another 340 yards through the air. There was question if the back would play in Monday’s game, but he did put the pads on and practice on Wednesday. He’s got speed, and if he does wind up on the field, the Steelers had better keep an eye on him not only running the ball but making plays out of the backfield.