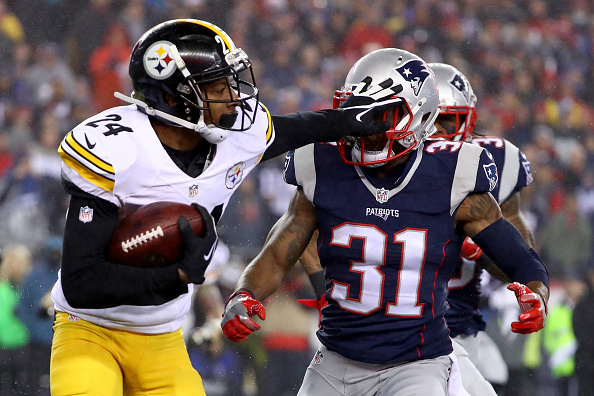 The Steelers made a move last September adding former Cleveland Browns first-round pick Justin Gilbert to the roster, and in just one season they determined he wasn’t worthy of a roster spot despite his draft status.

Today the team released Gilbert, a player who never lived up to the hype and likely will have a tough time finding future work in the NFL.

Wow. #Steelers release CB Justin Gilbert. Remember: the Browns made him the 8th overall pick less than three years ago.

Gilbert didn’t do all that much for the Steelers after the Browns traded him to Pittsburgh in a rare inter-divisional move in early September.

He returned some kicks in the postseason for the black and gold, but didn’t do much in terms of their defense and most of the season ended up on the inactive list.

The City of Pittsburgh All Seemed to Watch the Super Bowl; Can the Steelers Get to the Next One?
Steelers Resign Tight End Xavier Grimble to One-Year Deal