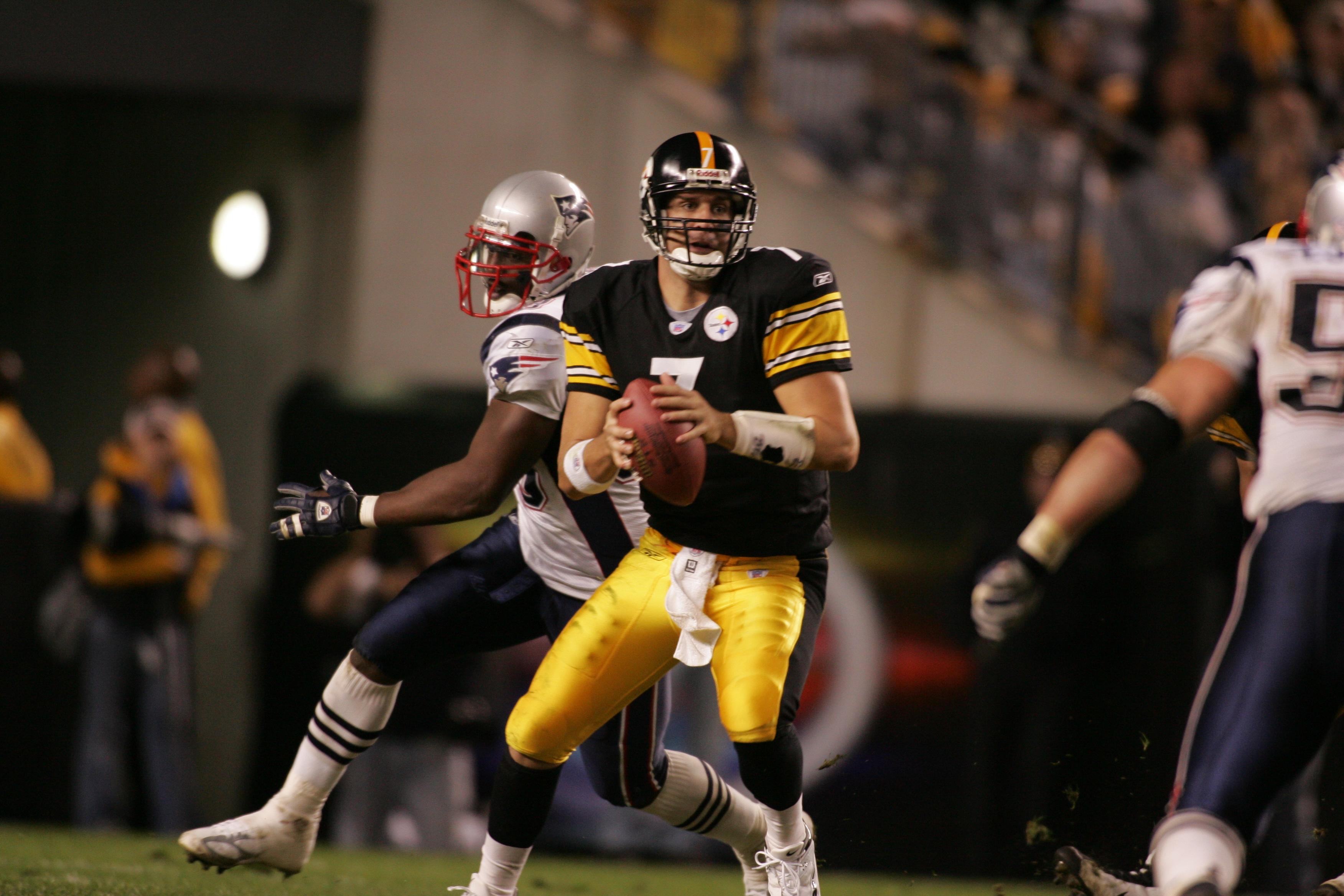 Steelers quarterback Ben Roethlisberger did not finish practice Thursday afternoon after suffering what appeared to be a right ankle injury.

Roethlisberger was hit low during team drills and limped off toward the back of the field where he consulted with trainer John Norwig, Ray Fittipaldo of the Pittsburgh Post-Gazette reports.

Roethlisberger remained on the field for the duration of the practice and had a noticeable limp when he walked. Coach Mike Tomlin downplayed the injury when he met with reporters after practice. When asked how Roethlisberger was, Tomlin replied: “He’s great.”

When a follow-up question came about the low hit, Tomlin replied “Nothing.”

While the injury is likely minor, it did allow rookie fourth-round pick Josh Dobbs to work with the first-team offense for the remainder of practice. Dobbs got all of the work with the starters because backup Landry Jones has been out with an abdominal injury.

Report: Shazier Not Getting a New Deal Done This Summer, But Tuitt Could Get a Contract
Mike Tomlin and Steelers Agree to Two-Year Deal