Report: Shazier Not Getting a New Deal Done This Summer, But Tuitt Could Get a Contract 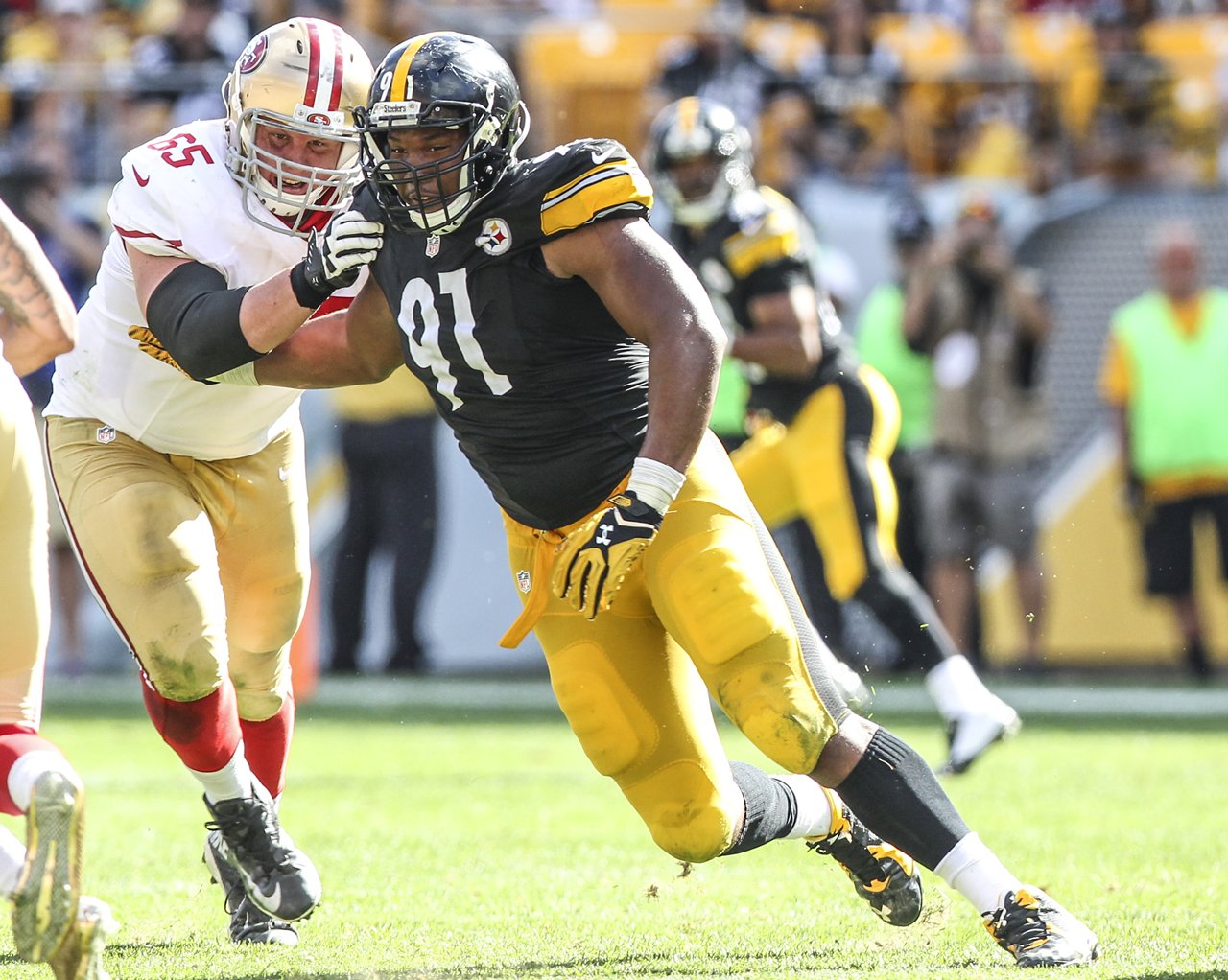 There’s been plenty of chatter about the black and gold looking to get a deal done with linebacker Ryan Shazier, but all that talk is going to go nowhere – but another Steelers player cold get a deal done.

According to Jason La Canfora, Shazier won’t be getting any new deal done, but the team might get something done with 24-year-old defensive lineman Stephon Tuitt, who is set to be an unrestricted free agent at the end of 2017.

Tuitt is set to make $1,048,561 this season for the Steelers, and he’s proved his worth to get paid a lot more by the Steelers. Last season he played in 14 games with four sacks and 28 total tackles.

As for Shazier, he’s due $1,716,438 this season for the Steelers, and next season there’s an option on his deal worth $8.7 million, and the team would love to get a deal done to lower that number.

But from what La Canfora says, Shazier will have to wait, but Tuitt might have a deal in place sooner than later.