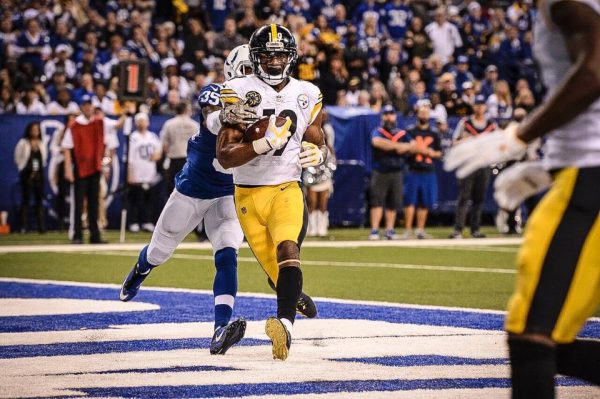 Based on the history of the Steleers under head coach Mike Tomlin against sub-par .500 teams, the fact that the Steelers were trailing at one point Sunday 17-3 was not all that much of a surprise.

Year after year the Steelers come out flat against these types of teams, but maybe the bigger shock was the fact that finally on the road against a bad team the team rallied, pulling out an ugly but nevertheless win on the final play 20-17.

Chris Boswell, who had a tough day with a blocked extra point and missed 37-yard field goal in the final quarter, gave the Steleers the win with a 33-yard field goal on the games’ final play with a perfect down the middle kick.

“We were tested and tested in a lot of ways,” said Coach Mike Tomlin. “Game circumstances does that to you. The guys didn’t blink, they are to be given credit for that. We didn’t play great today, that is part of the reason we were in some of those circumstances. We have to be better on offense, we have to tackle better on defense. We are fortunate to win this game giving up those two long touchdown passes.

“There is a lot of negativity to talk about, but we will talk about that negativity with a win. That is my preference. Guys delivered in the critical moments and that is exciting.”

The win puts the Steelers at 7-2, tied for the best mark after nine games in Mike Tomlin’s tenure, and despite some injuries they won’t have much time to lick their wounds as they host the Tennessee Titans on Thursday night at Heinz Field.

Here’s a couple quick takeaways from the win.