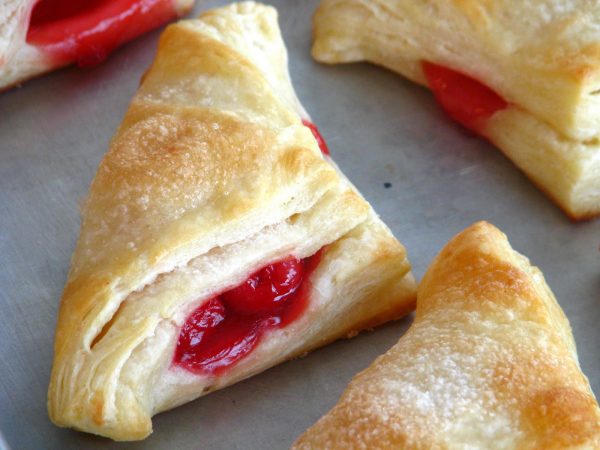 As if losing in the playoffs Sunday at home to the Jacksonville Jaguars wasn’t bad enough, the team that has never appeared in a Super Bowl has some of the most obnoxious mouth fans these day for a franchise that won three games last season.

The latest trolling of Steelers nation by Jags fan came from a bakery in Jacksonville, Cinotti’s Bakery – as they packed up and sent seven turnovers, the amount collected in two games against the Steelers – to quarterback Ben Roethlisberger.

A Jacksonville bakery shipped Ben Roethlisberger 7 turnovers as a thank you for the Steelers' turnovers against the Jaguars this season. ? ? ? (via Cinotti's Bakery/Facebook) pic.twitter.com/WZpHhUhkdb

On Tuesday, Cinotti’s Bakery shipped a care package to Heinz Field and addressed the shipment to Big Ben. Inside were seven baked turnovers and a handwritten note.

In a Facebook post, bakery staff said the pastries were Cinotti’s way of saying thanks for the seven turnovers Roethlisberger racked up in two losses to the Jaguars this season.

Roethlisberger threw five interceptions when the teams squared off in Pittsburgh back in October. He added another pick and a fumble (which Telvin Smith returned for a touchdown) on Sunday.

“We appreciated the turnovers you gave us over our season so in return we wanted you to get a taste of 7 turnovers,” the post said. “So here are our very best apple, blueberry and cherry turnovers!”

All this garbage is almost wanting to make Steeler fans root for the Patriots this weekend – as crazy as that may sound based on how the season ended up.

At the end of the day, the Jags are going to get theirs, and while they may be laughing now, let’s see a year from now where things line up again in the AFC.

Steelers Coaching Staff to Head Up the AFC in the Pro Bowl in Orlando
Can the Steelers Afford to Let RB Le’Veon Bell Walk This Offseason?