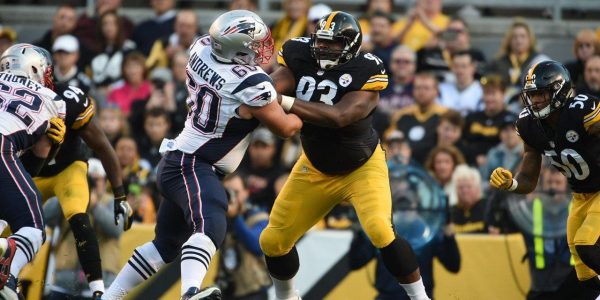 The Steelers added another piece to their defense on Thursday, as they brought back defensive tackle Daniel McCullers to a new one-year deal.

We have signed DT Daniel McCullers to a new one-year contract.

McCullers was drafted by the Steelers in the sixth round of the 2014 NFL Draft. He has seen limited action in his four seasons, playing in 42 games with one start. He has 28 total tackles, one and a half sacks, and a pass defense.

McCullers played in five games in 2017, inactive for 10 of them. He finished the season with one tackle.