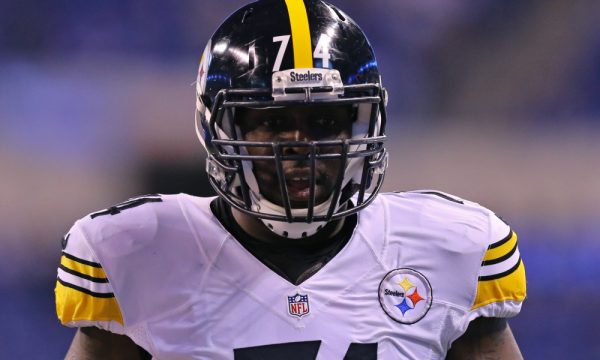 The Steelers are losing a piece on their offensive line as Ian Rapoport of NFL Network is reporting that the Cleveland Browns are set to ink Steelers free agent offensive tackle Chris Hubbard.

The deal according to Rapoport is a big one – five years, $37.5M with nearly $18M guaranteed.

The #Browns are expected to sign OT Chris Hubbard to a 5-year deal worth $37.5M with nearly $18M guaranteed, source said. More help up front for Cleveland.

The 26-year-old has spent the last four seasons with the rival Steelers, appearing in 40 games during that time.

This last season for the Steelers he appeared in 16 regular season games, starting 10. In his career he’s started 14 games for Pittsburgh.