Will the Steelers and RB Le’Veon Bell Reach a Long Term Deal by the July Deadline? 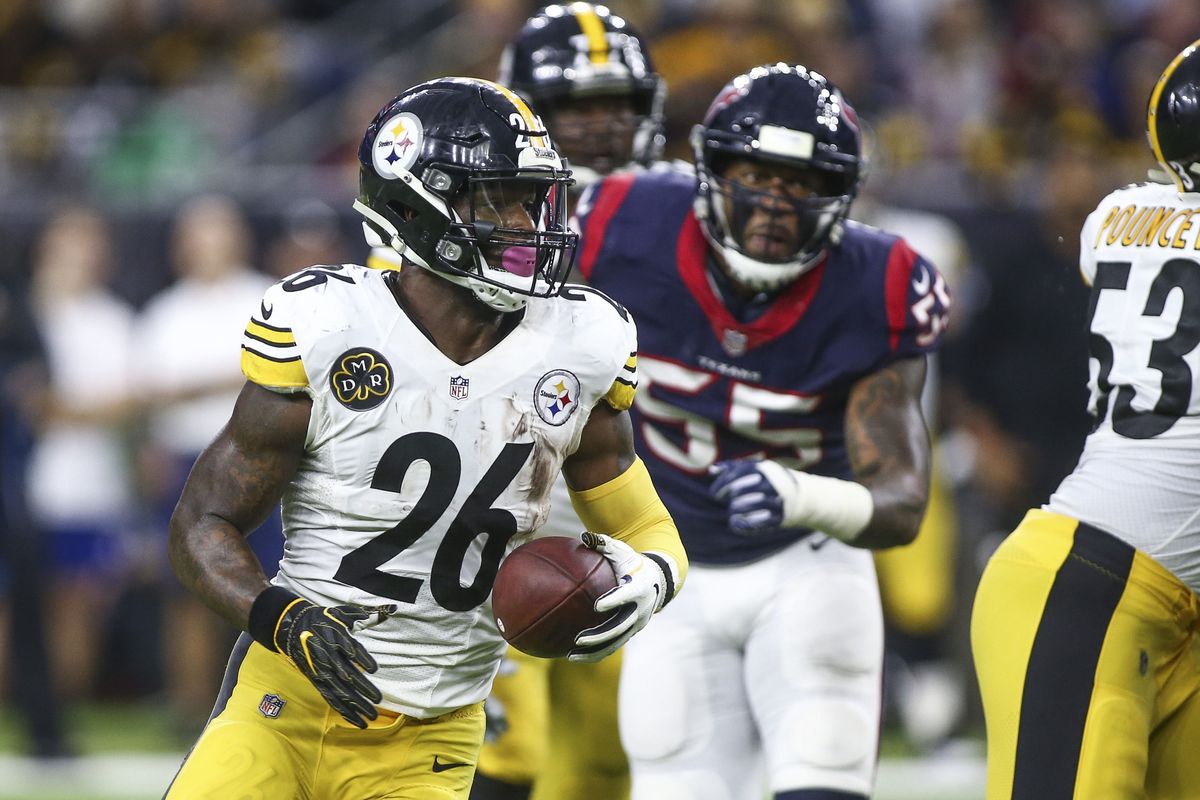 It has been a long time coming as it seems like the last few seasons the Steelers and running back Le’Veon Bell have been back and forth on the running back getting a long term deal done.

It all came to a head last season as Bell did what he promised, which was sat all off all training camp, and he ended up coming in the week of the first game of the regular season, which was a game in Cleveland against the Browns.

As most NFL betting sites seemed to know, Bell and the Steelers offense got off to a bit of a slow start, and after two wins the team couldn’t get it going in Chicago in week three, a loss to the Chicago Bears, a loss that by the end of the season was as big as the one in mid-December to the New England Patriots.

All of it adds up to the Steelers knowing that it’s time to get Bell a long term deal, one that will be fair to him, but also one that won’t put the team in a position where they don’t have money to spend to keep the team competitive for years to come.

Bell has been the teams’ workhorse over the past two seasons, as he’s put up 3,828 all-purpose yards and 20 touchdowns in 27 regular season games.

Add it all up, that’s an average of 142 all-purpose yards per game. There’s no other player in the game today that’s as dynamic as well, yet for the now the second straight season there’s a stalemate as the team and Bells reps can’t seem to again get a deal done.

It seems more and more like the money is close, as reports have said that Bell wants to make at least $14.5 million per season. The Steelers want to make him rich, and raised last year’s offer of $13.3 million per year earlier this offseason, an offer that’s closing in on what Bell has stated he’s wanted.

The team has about eight weeks of negotiating time to get a deal done before the July deadline, and both sides are quiet – at the moment. Expect Bell’s folks and the Steelers to keep talking, and finally sometime in June the two sides will hammer out a deal that should be in the four-year range.

It won’t be easy, but then again if the Steelers lose Bell the future doesn’t seem nearly as bright as it would be with him running the football on Sundays.