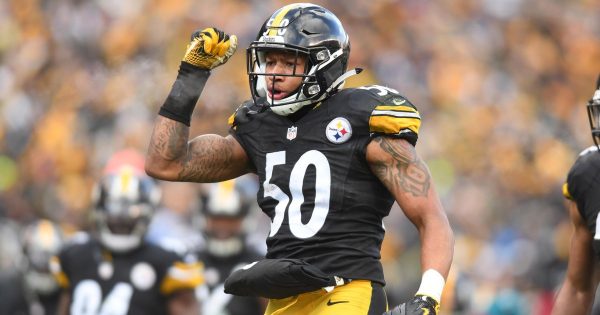 The Steelers have converted $8.26 million of linebacker Ryan Shazier’s $8.718 million base salary for 2018 into a signing bonus, Field Yates of ESPN reports.

In doing so, Shazier will receive this money immediately, a solid gesture by the organization for a beloved player throughout Pittsburgh.

Shazier continues to rehab and recover from a spinal injury suffered last season in a game against the Bengals. While his football career remains in doubt at this point, he has made notable progress, including an inspiring moment in which he walked across the stage to announce a team draft choice during the 2018 NFL draft last week in Arlington, Texas.

Shazier, 25, was placed on the physically unable to perform list on Wednesday, signaling the end to his 2018 season.

When you play Pittsburgh, you play the whole city. #BurghProud pic.twitter.com/WUyLaqucGP