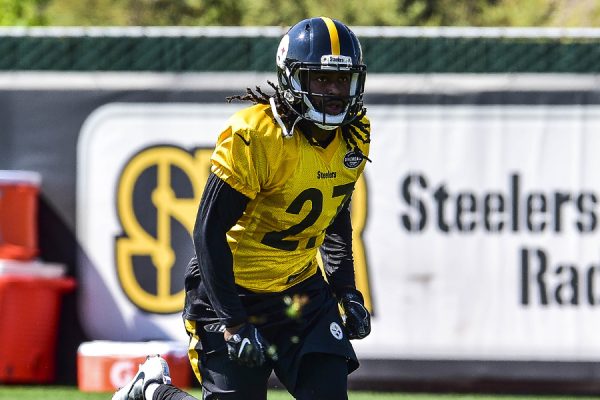 The Steelers selected Terrell Edmunds in the first round (28th overall) and Marcus Allen in the fifth round (148th overall). The Steelers also signed safeties Morgan Burnett and Nat Berhe in free agency.

The team told Wilcox in February he would be in the mix for 2018, but those plans changed after the additions in free agency and the draft.

The Steelers created $3.125 million in salary cap space with the move.

Wilcox, 27, was acquired by the Steelers in a trade last year with the Tampa Bay Buccaneers, who had signed him as a free agent. In his only season in Pittsburgh, Wilcox appeared in 12 games (one start) and finished with 12 tackles, one interception and one pass defensed.

Wilcox struggled to break the lineup behind veteran Mike Mitchell, who was released in March, and second-year safety Sean Davis. He also didn’t carve out a reliable role on special teams.

Wilcox said the day after the season he had no idea what his role would be next season, or if he would have one. He is not subject to waivers and can be signed immediately.