Le’Veon Bell Says He Wants to Stay with the Steelers

The Steelers are actively shopping Le’Veon Bell, but the running back apparently knows there’s no place like home — for now, Herbie Teope of NFL.com reports.

Bell, who has yet to sign his franchise tender, wants to play for the Steelers the rest of the season and he is expected to report in the weeks ahead, NFL Network Insider Ian Rapoport reported on NFL GameDay Morning. 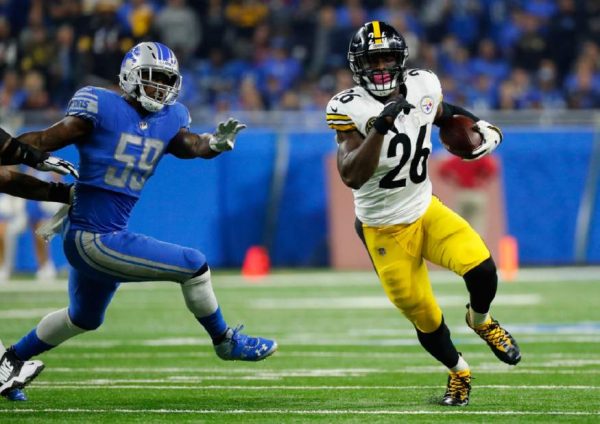 “My understanding is that Le’Veon Bell is expected to come back in a few weeks, and his focus right now is coming back for the Steelers and putting up numbers for them rather than another team,” Rapoport said. “The Steelers have openly been trying to trade him. They’ve been receiving some phone calls, they’ve also been making some phone calls. No firm offers yet, but they have had some conversations.

“For Le’Veon Bell there would be some negatives there. He’d have to come in, learn the new offense, he may not exactly look like himself. My understanding is he would have to be convinced that being traded would be beneficial to him, and that is something he is not inclined to do. In other words, Le’Veon wants to be play for the Steelers this year.”

The key date to circle is Oct. 30, which is the trade deadline. If the Steelers haven’t pulled off a trade by then, Bell would have until Nov. 13 to sign the franchise tender to accrue a season counted toward free agency.