Tomlin Traded? Munchak as Head Coach? Would the Steelers Ever Do Something that Crazy? 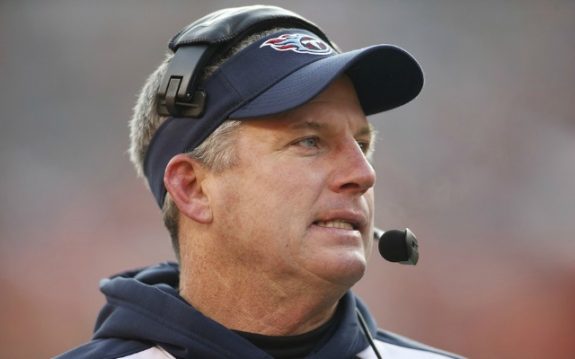 The Steelers 2018 season ended with about as much disappointment and controversy as any in recent memory, even though sites like BestSportsbooks still seem to have the Steelers on a pedestal for next season.

The main running back never showed up, the top wide out basically quit the final week, and the losses mounted as the team fell in four of their last six to end 9-6-1.

Now today comes the wild report that the team should look for a team that’s interested in coach Mike Tomlin and trade him, and promote offensive line coach Mike Munchak to head coach of the team.

The notion of such a thing came up on a radio segment on 93.7 the Fan in Pittsburgh between Pro Football Talk’s Mike Florio and station talker Andrew Fillipponi.

The idea comes with some merit after franchise QB Ben Roethlisberger came out in full support of Munchak, stating that the team should do whatever they can to keep him, as his name has been brought up for some possible jobs for other teams.

“I pray that fans write as many letters as they can to Mr. [Art] Rooney to keep Coach Munchak around,” Roethlisberger said about the situation with the teams’ O-line coach.

“He’s such a special coach. When the linemen are happy and love to play for their coach, they play better.”

Not a ringing endorsement for Tomlin, but then again that’s not how the Steelers do business, and it’s a reach to think that they would go so far out on a limb to look for a team to make a deal for Tomlin and keep Munchak.

Coaching jobs are being filled by the day, as the Arizona Cardinals hired Kliff Kingsbury, and reports say that the Browns are down to a pair of candidates, OC Freddie Kitchens and Vikings OC Kevin Stefanski.

Once the Browns position is filled, it will be down to the Jets, Dolphins, Bengals and Broncos looking for a head coach.

If there was ever a real thought that the Steelers are going to pull off such a crazy deal, they would better do it right away.

In the end, it’s never going to happen.