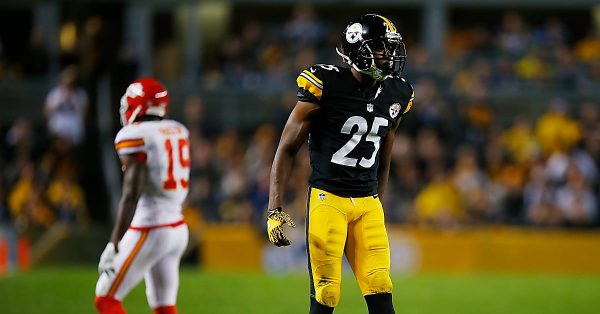 The Steelers have declined the fifth-year option on cornerback Artie Burns according to Gerry Dulac of the Pittsburgh Post-Gazette.

This was an easy decision for the Steelers as Burns has not come close to living up to his status as the No. 25-overall pick in the 2016 draft out of the University of Miami.

The option would have paid Burns over $9.5 million in 2020, which is simply too much for a cornerback who was benched in late October for missing a pregame walkthrough and played just 15 defensive snaps after Week six.

Burns just turned 25 years old on May 1 and could conceivably turn his career around but it seems unlikely that career resurgence will happen in Pittsburgh.

Steelers Deal to Get Up to the 10th Pick, Take ILB Devin Bush to Help Out The D
Steelers Second-Year Wide Out James Washington Sheds 15 Pounds