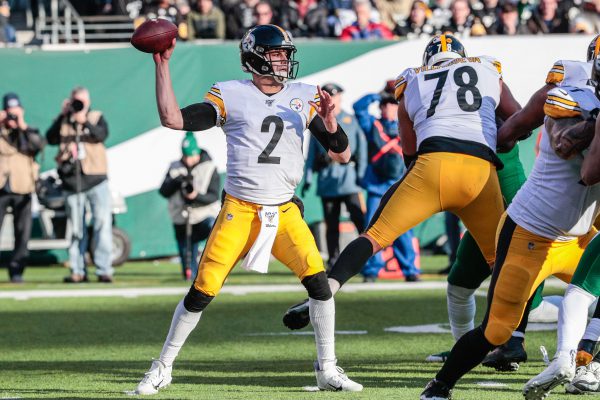 The 2019 Steelers season ended with a thud, as the team lost their last three games to wrap up the year at 8-8 and miss the postseason.

Looking ahead to 2020, the NFL schedule won’t be out till May, but we know the teams that the Steelers will play and where it will be.

With that, the folks over at BetOnline have put out odds for all 32 teams in the league, and I’ve gotta say, it’s looking pretty good for the Steelers!

Here’s the rundown on what the site expects for Pittsburgh in 2020.