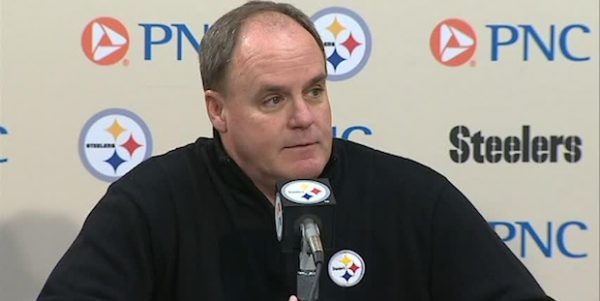 Everyone knew that there were changes coming to the Steelers before they take the field in 2021, but the start of the offseason may include losing their long time general manager.

Kevin Colbert, who has been with the team since 2000, is reportedly being heavily courted by the Detroit Lions, where he was team’s director of pro scouting for Detroit from 1990-99.

Before we count Colbert out of the picture, the Steelers will have a chance to counter. His contract is up next month.

With Colbert leading the way for the Steelers, the team has won a pair of Super Bowls, as well as taken home 10 division titles.

The rumors of Colbert leaving the team started on Sunday when Jason LaCanfora reported that the Lions were set to make a big offer to the Steelers GM.

It remains to be seen if that offer actually comes from the Lions, and when it does what the Steelers do next.