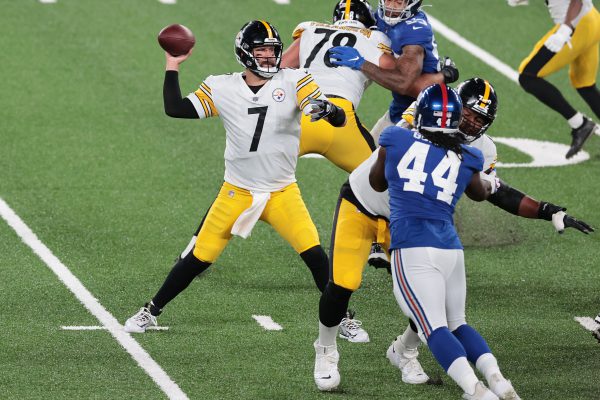 The 2021 offseason has been already drama filled enough for the Steelers, as they have had to hear the whispers of not being good enough, having too old of a roster, and being fiscally in huge trouble due to the money their franchise quarterback is due on the team’s salary cap.

One thing though sounds for certain, that being that Ben Roethlisberger is set to give it one more try as the leader of this football team, and that this time he wants to go out a lot different than he would have should the wild card loss to Cleveland have been his last game.

Roethlisberger’s agent, Ryan Tollner, stated on Tuesday that his client is going to be back in Pittsburgh in 2021, and he will again be the team’s starting quarterback.

He told NFL Network’s Aditi Kinkhabwala that the team wants the quarterback back, and that Roethlisberger also wants to be back in Pittsburgh in 2021.

“They want Ben back and will contact me soon to address his cap situation,” Tollner said.

“As we’ve shared since the season ended, we are happy to creatively adjust his contract to help them build the best team possible.

“A year ago, Ben wasn’t sure if he could throw again, but he battled back to get 12 wins and the eighth division title of his career. They lost steam down the stretch and that doesn’t sit well for him, so the fire burns strong and there is plenty of gas in the tank.”

There has been plenty of speculation that Ben might retire before the season, or that the Steelers don’t want him back and they will go out and get another signal caller.

Now it finally sounds like everyone is on the same page after Tuesday’s meeting, and it sounds like Ben and the team are ready to move forward, hopefully looking to put any issues that may have hindered the team and quarterback to rest.

Could Roethlisberger Find His Way To Playing for the Cowboys in 2021?
With Roethlisberger Appearing to be Ready to Return, What Free Agents Should the Steelers Focus On?