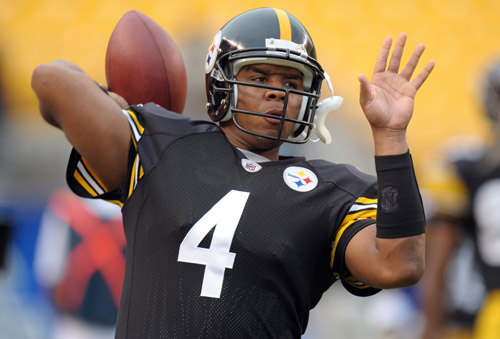 Now that the 2011 season is officially over following last night’s Super Bowl, now we can all look ahead to free agency.

The Steelers have a number of players that will be unrestricted come March 13th when they can sign with other teams. You can see the complete list below, and give your thoughts about what players the team should keep, and what ones they could let go.