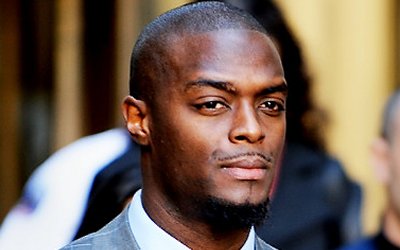 With Mike Wallace spending day one being wooed by the Miami Dolphins, the Steelers did sign a wide out, bringing back again Plaxico Burress to the team.

Reports say the 35-year-old inks a one-year deal for the veteran minimum.

Burress had three catches in four games with the Steelers, including a touchdown in the finale vs the Browns.

He was also inactive for two games.

The reported deal for Wallace to Miami is for five years and will give Wallace $30 Million in guaranteed money.