Instant React: Turnovers Send Steelers To 0-3 In 40-23 Loss To Bears 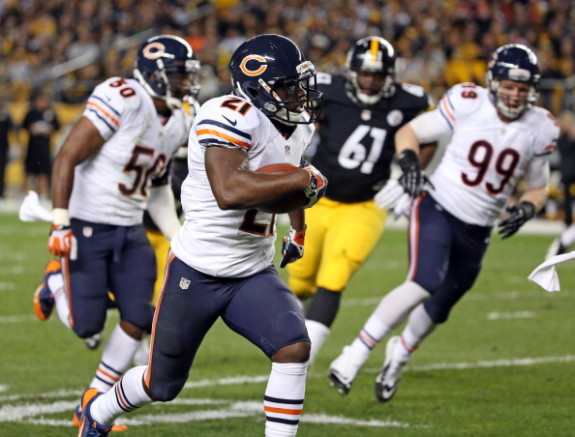 Five turnovers which allowed the Bears to score 23 points was the death blow for the Steelers Sunday night, as they fell to 0-3 with a 40-23 loss to the Bears.

It’s a far way away from that happening now, as this team is clearly not even close to being a contender in the AFC.

All the other AFC North teams won Sunday, meaning the Steelers control last place at 0-3 as they get ready to head to London to play the 0-3 Vikings.

Have at it Steeler Nation – how does the 2013 season get fixed? Or does it?