Bad Call Or Not – Steelers Should Have Never Needed It 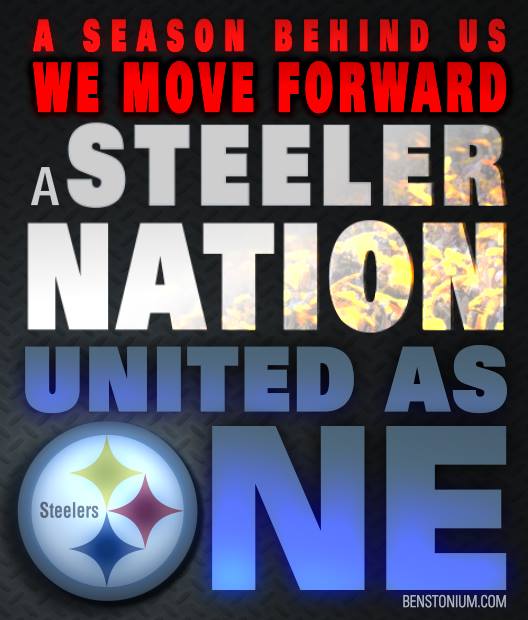 Remember the awful opener against the Titans?

How about the debacle against the Vikings in London?

And who could forget the Raiders fiasco, the losing to a Florida team in the snow.

You get the point.

Sure Steeler Nation, we were robbed, the Chiefs SHOULD HAVE had a second shot at a game-winning field goal in the final seconds Sunday against the Chargers after they committed a penalty on the first field goal attempt.

But let’s be 100 percent honest – what’s better, not making the playoffs, or going to Cincinnati and losing to a bitter rival in the wild card game?

I am not saying that would have happened, but for those that think that a trip to the playoffs would have suddenly manifested itself into a run like 2005 you really need to pinch yourself.

It would not have happened.

The 2005 run could not have been any different than the near playoff birth of 2013.

For one, the Steelers controlled their own destiny that year, and a win over the Lions in Jerome Bettis’ last home game sealed a wild card birth at 11-5.

That team also boasted a much better defense than this year, one that was able to make big stops when needed, and late wins over the Vikings and Browns showed that they were a force with players like Porter, Farrior and much younger Polamalu.

I think the 2013 season will go down as one that will be remembered for a slow start, missed chances, and letdowns in games against teams like the Raiders, Ravens and Dolphins.

Am I mad about the outcome and screw up in San Diego yesterday?

Yes, I am downright ticked off that YET AGAIN the NFL is issuing a ‘whoops’ and more so when teams postseason dreams are on the line.

But the outrage will eventually dissipate, and hopefully the good things about 2013 will translate into bigger and better next season.