Who Is On Your Mount Rushmore Of Steelers Nation? 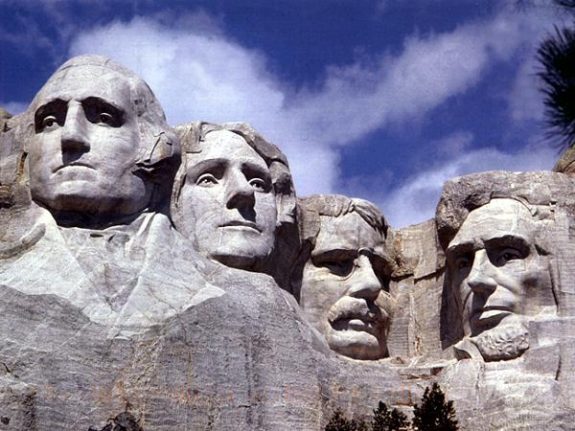 Recently a lot has been made about ESPN’s interesting chat about who would be on various Mount Rushmore of professional sports leagues.

You know Mount Rushmore right – that National monument sculpture carved into the granite face of a mountain near Keystone, South Dakota. (Yes we looked it up on Wikipedia).

So today we throw out the question to our fan base – what Steelers would make your ‘Mount Rushmore of Steelers Nation.’?

Now of course right off the bat you would have to make sure a spot is saved for ‘The Chief’ Art Rooney – Steelers owner who went through the awful years till the team finally won four titles in the 1970’s.

While Rooney is the George Washington, that leaves three spots left, and that’s where our loyal readers and fan base come in to play.

Let’s leave comments about the three spots and come up with our own ‘Mount Rushmore Of Steelers Nation.’

I would say there’s some obvious names that I sure are going to pop up over and over – Chuck Noll, Terry Bradshaw, Joe Greene, Jack Lambert, Franco Harris, Lynn Swann, and so forth.

So many names, so few spots.

Let’s hear from you Steeler fans – four names – one monument.