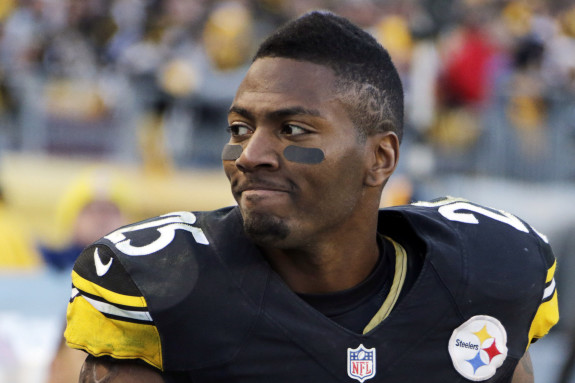 As the NFL’s competition committee soon considers a rule that would penalize players for using the N-word on the field, one veteran believes it will be difficult for the league to police the use of the racial slur, ESPN reports.

“I think it’s going to be really tough to legislate this rule, to find a way to penalize everyone who uses this word,” Steelers safety Ryan Clark told ESPN’s Bob Ley during an “Outside The Lines” special report.

OTL examined the use of the N-word across generations and the black and white cultures, and tapped into the ongoing controversy in Miami.

Last week investigator Ted Wells, who was hired by the league to examine the Dolphins’ workplace environment, concluded that offensive lineman Jonathan Martin was subjected to “a pattern of harassment” that included racial slurs from teammate Richie Incognito.

While some portrayed the Dolphins’ locker room as unmanaged and lacking leadership, Clark by comparison said the Steelers’ locker room is a place of mutual respect and even restraint, where team owner Dan Rooney even has tried to discourage the playing of rap music.

Clark said that Taylor had the music shut off because of Rooney.