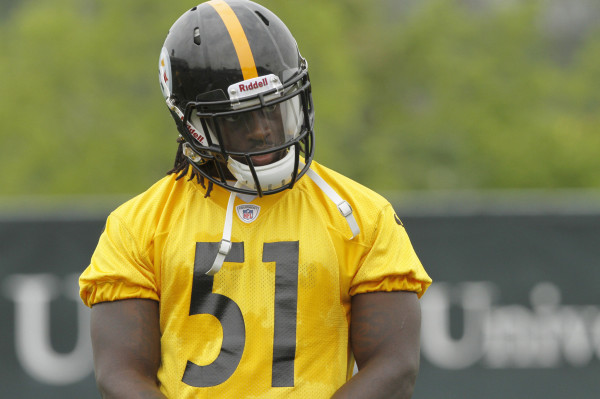 The NFL has the longest offseason of all professional sports and at times, it can get very hard on the fans. That is why, I have been taking notes to bring you an offseason report what the players have been up to during the 2014 offseason.

Sean Spence: General manager Kevin Colbert told Bob Labriola “He’s in the mix, but it would be naive to say he’s over the hump”

Ben Roethlisberger: Roethlisberger recently attended a Billy Joel concert in Pittsburgh and released on Twitter that kids can now sign up for his annual football camp that will be held this June.

Le’Veon Bell: Bell recently met the NFL’s fifth leading rusher in history, LaDainian Tomlinson. Bell has yet to meet with the former Steeler and 6th leading rusher, Jerome Bettis. The two have talked through Twitter.

Jason Worilds: NBC Sports’ Evan Silva ranked Steelers’ outside linebacker Worilds No. 18 out of the top 150 free agents. The Steelers want to get Worilds under contract.

Steve McLendon: Post-Gazette reporter Ed Bouchette said on his chat that unless the Steelers draft a nose tackle, he expects McLendon to stay at the same position.