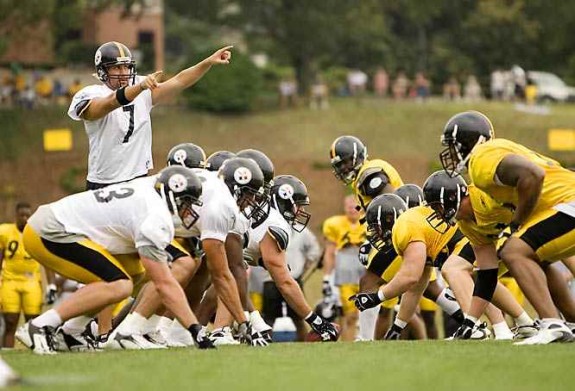 The 2014 NFL season hasn’t begun yet, but even as training camp is nearly here, the Pittsburgh Steelers have five players that will absolutely be critical to the team’s overall success.  We rank them in order of how important their play is to the overall welfare of a Steelers team that desires to break free of two recent mediocre seasons.

‘Big Ben’ has had plenty of critics in his emergence into the NFL in 2004 and much of his time under the microscope has been during seasons where the Steelers have struggled.  While even Roethlisberger has admitted personal errors on and off the field, his level of maturity and leadership has increased.  This was especially illustrated in the second half of the 2013 NFL regular season when Roethlisberger rallied the team and jump-started an offense that had been putting few points on the scoreboard and lost to teams that hadn’t given the Steelers that much trouble in nearly eight seasons.  Roethlisberger patched things up with offensive coordinator Todd Haley and as their communication improved, so did offensive production.  Roethlisberger isn’t a spry rookie, but he’s become a a wily veteran that the Steelers would be lost without in 2014.

Brown is coming off of a year in which he became the go-to receiver and had big numbers to show for it. Quieting the detractors that said he was too short to be effective as a number one receiver in a league that expects receivers to be like Calvin Johnson, Brown kept things alive by making 110 receptions for 1,499 yards and eight touchdowns. Brown isn’t expected to slow down his productivity and could post even higher numbers in 2014 as teams focus on Lance Moore and Markus Wheaton, especially in slot positions. Brown is the type if receiver who runs great routes and comes back to make the play when his quarterback is looking for someone to get open. That was something that a couple other recently I departed Steelers wideouts did poorly. While Brown won’t be expected to carry the weight of the entire success of the team on his shoulders, his hands will do the most talking when he hauls in the ball for positive gains. 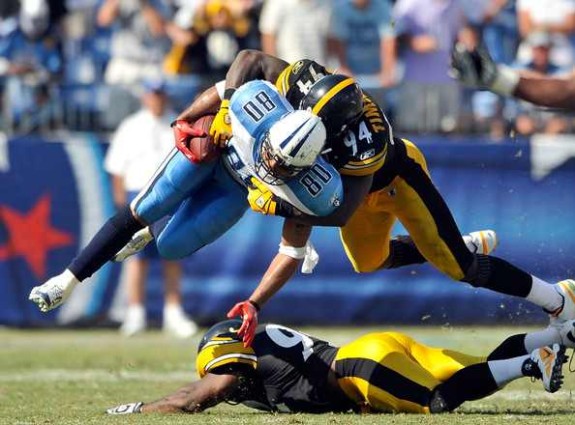 The veteran linebacker saw his sack total go down in 2013 to 3.0 compared to 2012 (6.0), but the number of tackles made increased to 126. Timmons added two interceptions and one forced-fumble. With safety Troy Polamalu forced to play more coverage to assist a struggling defensive backfield, Timmons became the guy to slide around and create confusion for opposing offenses. While focus has been mainly on Jarvis Jones and rookies Stephon Tuitt and Jordan Zumwalt, Timmons’ leadership on defense becomes that much more important.  Timmons leads by example and isn’t afraid to get into the fray and mix things up to create big plays.  With depth issues at defensive end, Dick LeBeau and Joey Porter will be counting on Timmons to push the linebackers and entire front seven to play smarter and harder in 2014. 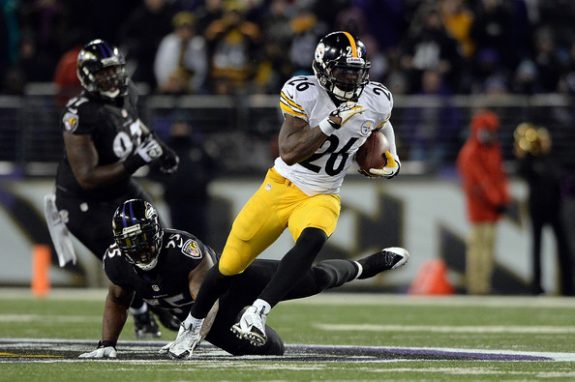 Bell’s coming out party is over. After a rookie season in 2013 that saw him outperform and take over for three other running backs with a lot more NFL games under their belts, the Steelers felt comfortable turning the starting job over to him this upcoming season.  Playing in 13 games, Bell rushed for 860 yards and eight touchdowns behind a struggling offensive line.  His yards-per-game average on the ground was 66.2 with 48 first downs. Bell also helped out with 45 receptions for 399 yards.  Bell only lost the ball once all season and that came during a bone-crusing hit in the shoulder and helmet on a scoring play that, at the time, appeared to have been violent enough to end a player’s career. Bell passed his physical tests and got right back to it. For the Steelers to be successful, they will count on Bell to improve his sophomore season and set the tempo in the rushing game. 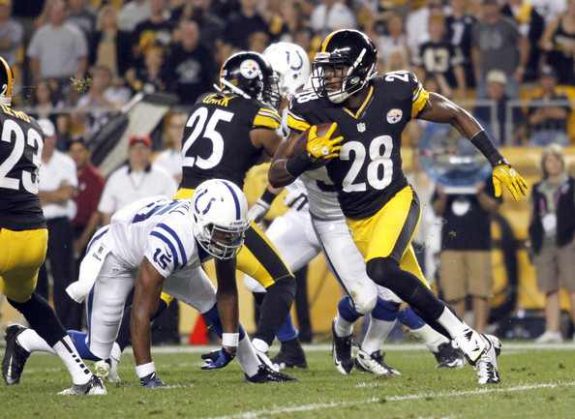 Yes, Ike Taylor got bumped from a higher ranking for a couple of reasons. Allen played better overall in 2013.  In 14 games at cornerback, Allen had 51 total tackles, 13 pass defensed, two interceptions for a return of 43 yards and a touchdown.  Taylor played in 16 games and had more total tackles but went without an interception, surprising many considering he was targeted a ton by opposing quarterbacks looking for one-on-one situations the wouldn’t have dared in the recent past.  Allen has an age advantage as well – being younger than Taylor but with veteran experience that will be counted on to improve the overall quality of the entire defensive backfield in stopping big receivers in 2014.  Carnell Lake has big expectations at the corner position and Allen will be called on to step up and make the necessary plays.

Who do you think should be in the top ten of most critical players for the Steelers during the 2014 season? Join us in discussing our top five and more by clicking here and adding your opinion at gridironchatter.com.

Brendon Kay: Scrambling Into Competition One Pass And Rush At A Time
Howard Jones: Steelers OLB Turning Hype And Skill Into Promise