Steelers Injury Report Update: Getting Healthy For Road Ahead 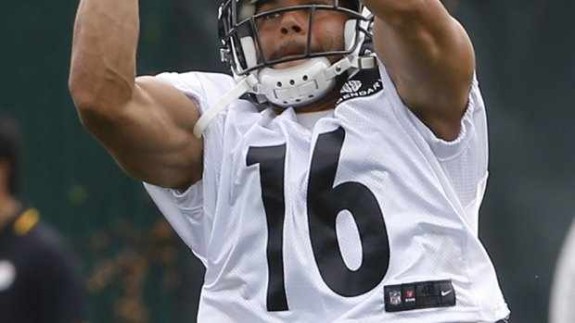 The Pittsburgh Steelers have suffered some major injuries over the past few seasons. Key players missed important games that hurt the Steelers in the win column. This preseason the Steelers injury report lists have been much shorter than the past.

During last Thursday’s game versus the Philadelphia Eagles, linebackers Sean Spence and Jason Worilds both suffered knee injures. After having x-rays and being checked out by doctors, it has been determined that neither one has a serious knee injury.

Both Worilds and Spence will be inactive versus the Carolina Panthers Thursday night as a precaution to avoid further injury. In all likelihood linebackers Vince Williams, Chris Carter and Arthur Moats will  receive more playing time in place of Spence and Worilds unless they do not make the final 53-man roster cut that must be completed by Saturday, overall.

Wide receiver Lance Moore returned to practice Monday. Moore missed last Thursday’s game against the Eagles with tightness in his leg. Moore is the projected slot receiver for the Pittsburgh Steelers offense this season so the state of his health is important.

Safety Will Allen and cornerback Devin Smith returned to practice on Monday as well. It was reported earlier today that the Steelers have parted ways with Smith, but Allen is on the bubble and must continue to working in practice to convince the Steelers coaches to keep him for the 2014 NFL season.