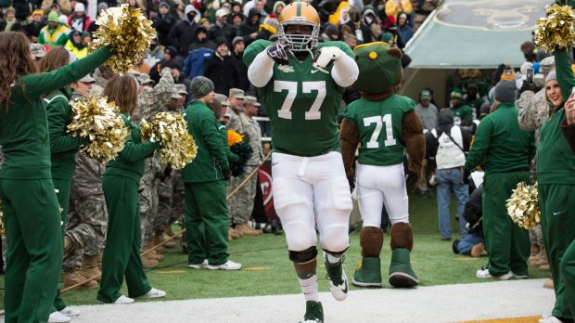 After initially releasing a Twitter message saying the Pittsburgh Steelers had released safety Jordan Dangerfield and signed offensive tackle “Kevin” Palmer, Steelers PR manager Burt Lauten quickly fixed the facts and reposted.   Indeed, Dangerfield is no longer with the team, but it is former Baylor Bears and most recently Kansas City Chief player Kelvin Palmer that joins the Steelers.

As the Steelers enter training camp, the safety position appeared to have some question marks already.  With Dangerfield removed from the roster, it either indicates that Pittsburgh is ready to bank on Shamarko Thomas or they had a greater need for yet another backup offensive lineman to come in.  The offensive line appears to be a fairly solid unit, begging the question, “Why?”

No further information was given outside of the general announcement.  This story will be one to watch. 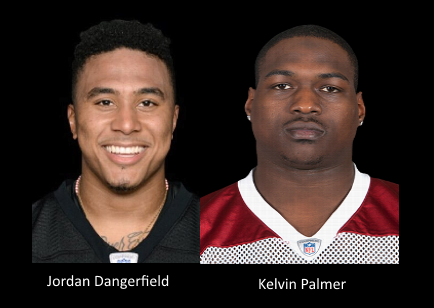 Personal:Graduated with a degree in general studies in December 2013.