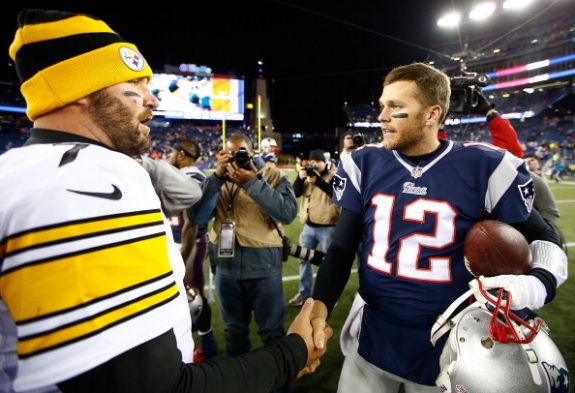 The Steelers all along have been preparing to face Tom Brady in the Thursday, September 10th opener.

They will now get their wish.

A judge today overturned the NFL’s ruling that Brady would have to sit four games, including the season opener on Thursday vs the Steelers, meaning he will be in the starting lineup.

Berman announced his decision after the sides failed to reach a settlement after several weeks of talks.

Brady’s suspension originally was upheld by NFL commissioner Roger Goodell in July after an appeal. Brady, meanwhile, repeatedly had disputed the league’s ruling that he and Patriots equipment staff colluded to deflate footballs before New England’s 45-7 victory over Indianapolis in last season’s AFC Championship Game.