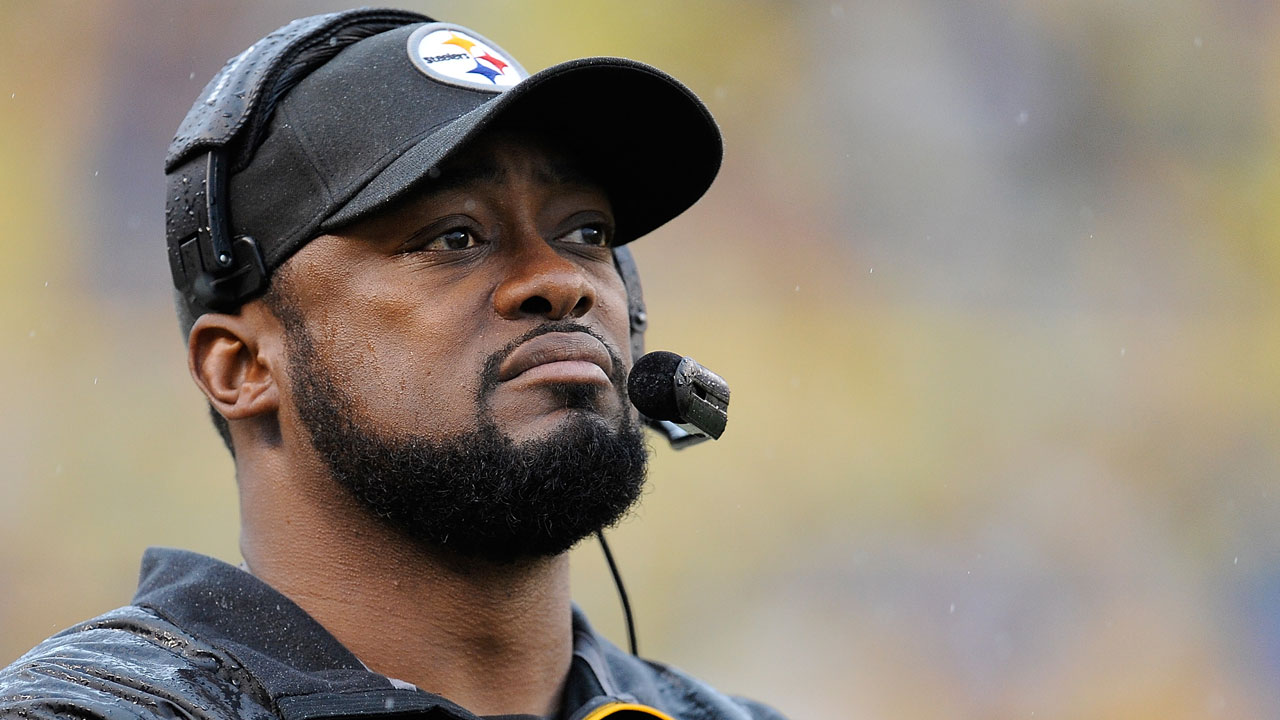 The Steelers will open the 2016 season on the road Monday night against the Washington Redskins, an interesting matchup to start the season against an NFC foe they don’t see very often.

Under head coach Mike Tomlin, the Steelers have been so-so in openers, going 5-5. The team was unbeatable in Tomlin’s first few seasons in openers, winning the first four when he was on the sideline.

Since a bad 35-7 beatdown in Baltimore to start the 2011 season, the team has scuffled in their first game of the season, losing four of their last five, including a 28-21 setback last season in which they couldn’t stop Tom Brady and Rob Gronkowski in New England.

Here’s a full look at the 10 games, with the dates and results for the black and gold with Tomlin running the show: 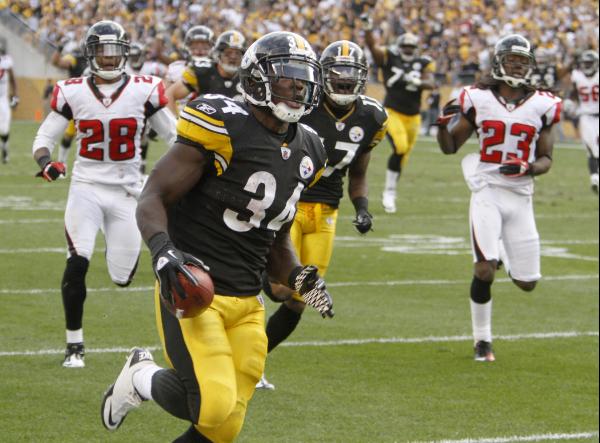 1. Tomlin’s first game as head coach was a Steelers runaway win over the Browns, a game that showed right away how the team responded to him as coach after Bill Cowher’s final team went 8-8 in 2006. It was a statement early as the Steelers built a 17-0 lead by half, and were up 24-0 early third quarter on the way to their first win with Tomlin on the sidelines.

2. Rashard Mendenhall got the team off to a great start in 2010 when he rumbled 50 yards in overtime to top the Matt Ryan lead Faclons 15-9 on opening day. Dennis Dixon got the start for the Steelers in place of the suspended Ben Roethlisberger, and the Steelers D held the Falcons out of the end zone all afternoon in the win that started a Super Bowl run that ended in Dallas in February.

3. The 2014 got off to a great start as the team was blowing out the Browns, leading it 27-3 at halftime. The Browns though came roaring back under Brian Hoyer, and it took a late field goal drive and the only points of the second half for the Steelers to finally put Cleveland away. It was the start of a high octane offensive season for the Steelers that saw them win the division before losing to Baltimore in the wild card game. 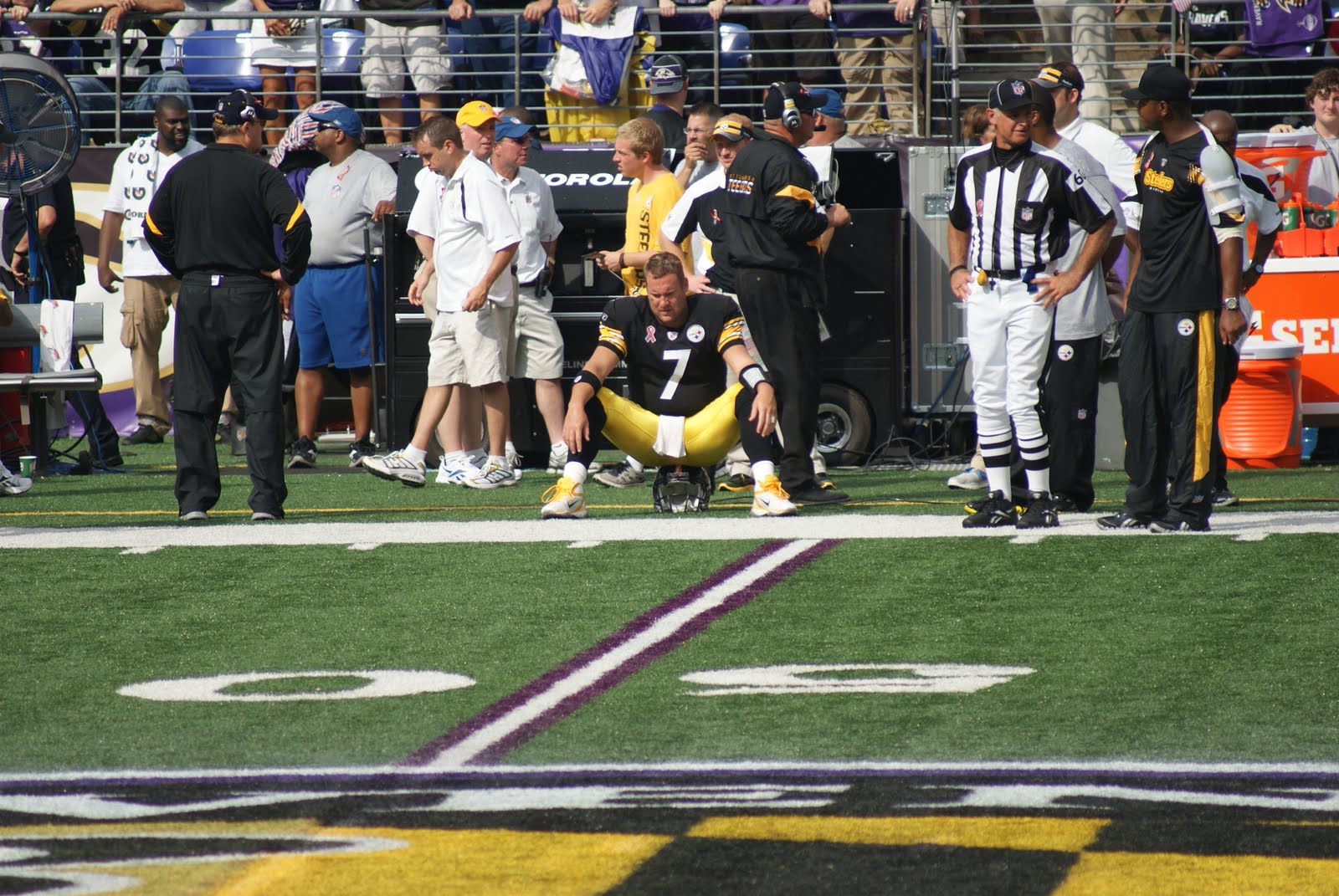 1. No one could have seen coming the start of the 2011 season when the team was trounced by the rival Ravens 35-7 in Baltimore on opening day. The Ravens smelled blood all day, building a 14-0 lead and never looking back, as they forced seven Steelers turnovers and pounded Ben Roethlisberger with some of the hardest hits we’ve ever seen him take. The Ravens outrushed the Steelers 170 to 66, and beat them up on both sides of the ball.

2. The start of the 2013 season got off to an ugly start, as the team took an odd 2-0 lead on the opening kickoff against the Titans, but then a fumble in the end zone and an injury to center Maurkice Pouncey stunned the team the rest of the way enroute to a 16-9 loss to a team the Steelers should have beaten. It was the start to what was Tomlin’s worst start to a season, as the team went 0-4 before finally going 8-4 the final 12 games to end 8-8. The Titans game was truly one to forget for the black and gold.

3. Missed field goals and the lack of coverage of Pats TE Rob Gronkowski cemented the Steelers 28-21 loss to the Pats last year on opening night in Foxboro. Gronk seemed to run wide open all night, pulling in five catches for 94 yards with three touchdowns. Tom Brady, who was suspended one year too late, threw for 288 yards and four scores, and while the Steelers got it to 21-14 with 11:39 to play, they couldn’t stop Brady and company on the way to an 0-1 start.

Headaches the Reason Steelers TE Ladarius Green Has Yet to Practice This Summer?
NFL Week 2 Inactives: Bengals at Steelers