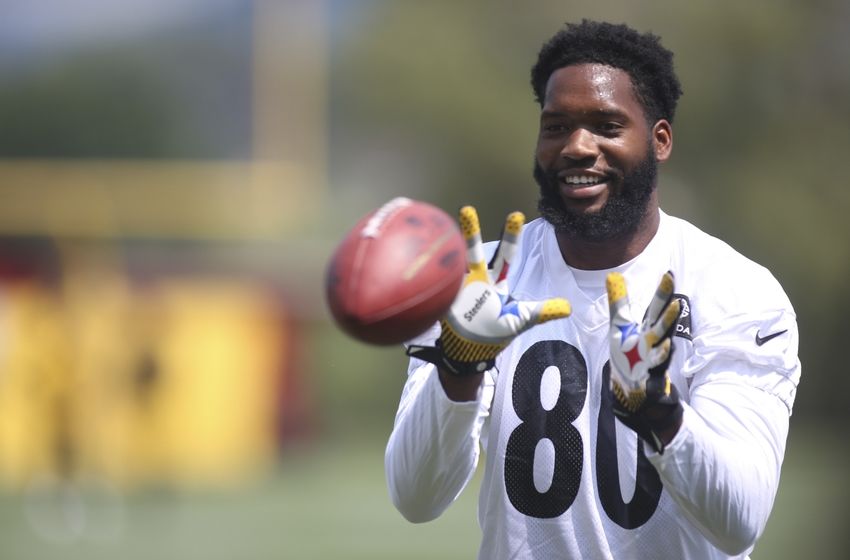 Ladarius Green’s time with Steelers is over, Ed Bouchette of the Pittsburgh Post-Gazette reports.

The team released Green, a tight end signed in 2016 to replace Heath Miller, after a failed physical. He played six games last season due to injury.

Green was the team’s most notable addition last offseason and was expected to add another pass-catching weapon to the offense, but missed the start of the season because of ankle surgery and headaches.

Green wound up starting twice and making 18 catches for 304 yards and a touchdown, then was concussed in Week 15 against Cincinnati, ending his seaso