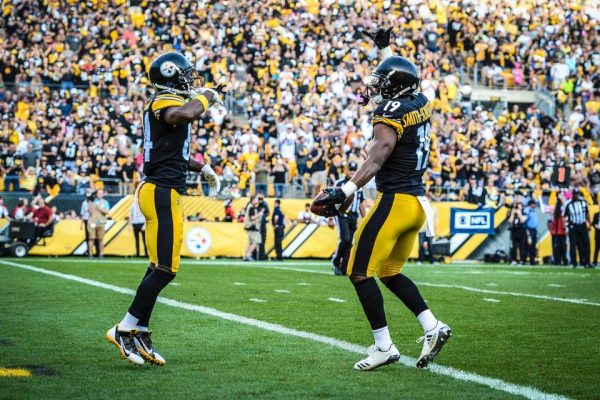 The Steelers two weeks back couldn’t get the job done at home against the upstart Jacksonville Jaguars, but since then have looked like the Super Bowl contender we’ve all felt they would be at the start of 2017.

Sunday at home against the Bengals, they dominated in the second half, slamming Andy Dalton and the Bengals 26-14 to push their record to 5-2, and puts them clearly in control of the AFC North.

The team looks like the best team in the AFC North by far, but if this team wants to represent the AFC In the Super Bowl, they should be more focused on not just winning the division, but being in the #1 or #2 spots in the conference.

Here’s three breakdowns from Sunday’s impressive win over the Bengals as the team moves to 3-0 in divisional play in 2017.