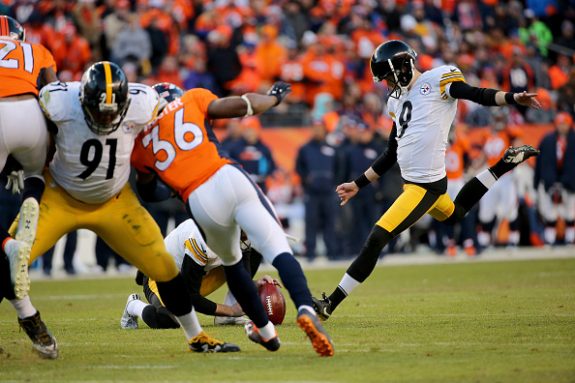 So the offense could have put up 49 points with seven touchdowns on Sunday, but instead the team had to settle for no less than five Chris Boswell field goals, and while that’s frustrating, let’s be happy that Boswell is so automatic.

If he wasn’t, Steeler Nation might have had to sweat out this game even longer than they did, as they just kept adding to their lead, and they were able to keep putting up threes as they built a big enough lead to be able to put the game away for the most part by midway through the fourth quarter.

The Steelers have been blessed with good kickers for the last few seasons, and Boswell has been as solid as any kicker in the league, and again against the Bengals he was perfect, and helped the Steelers reach 29 points in the big win.