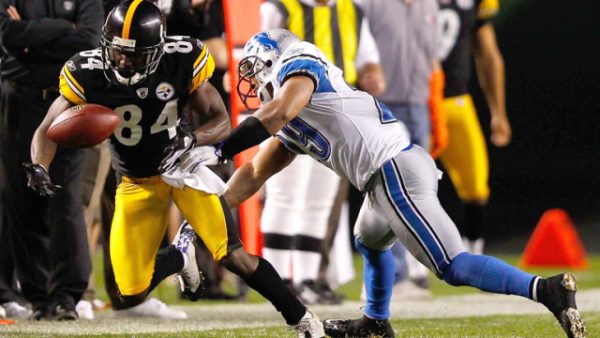 The red-hot Steelers are set for a primetime matchup Sunday night in Detroit at the site of where they won their 5th Super Bowl back in 2006, Ford Field. The Detroit Lions have had an up and down season at 3-3, but come into Sunday off a bye week and are looking to get their season back on track.

The Steelers sitting at 5-2 have complete control of the AFC North, and they are playing their best football of the season after wins over the undefeated Chiefs on the road and at home over the Bengals.

A win and the Steelers can enter the bye week feeling very good about themselves at 6-2, a loss and it’s back to the drawing board for the club as this is a game they should win on the road over a Lions team that hasn’t found themselves yet.

Here’s three keys to getting to 6-2, and going into the bye with a three-game winning streak.