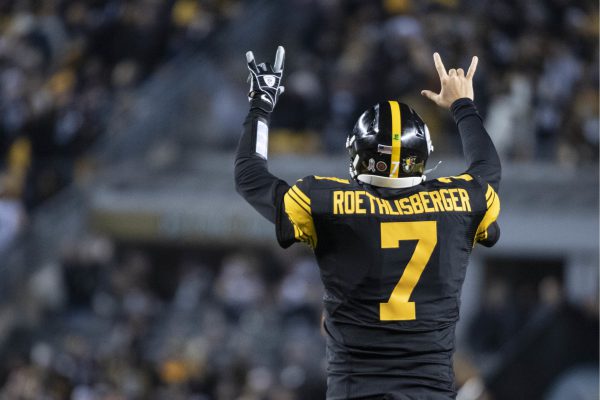 3. Just How Good Was Roethlisberger?

Again doing what the Steelers offense did on a short week was ultra-impressive against a good Panthers offense, but if there was one player who was just super impressive, it was Ben Roethlisberger.

The quarterback made great decisions, and missed just three passes the entire night, going 22-for-25 for 328 yards with five touchdowns.

Looking back, the Steelers coaching staff made the right decision, keeping Ben out of practice on the short week, as he looked fresh and sharp the entire night, hitting his pass catchers in stride and with pinpoint passes.