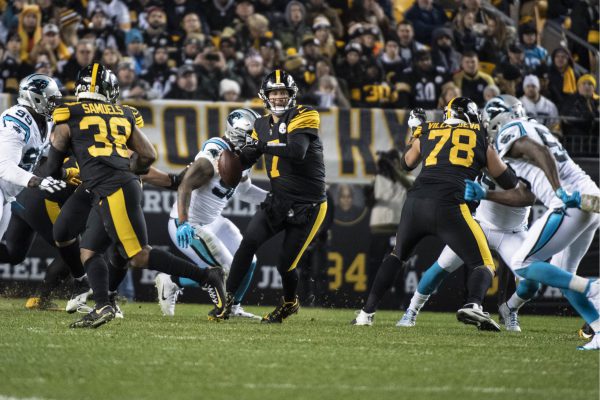 4. Hitting on All Cylinders

The way that the season started, not a lot of people could have predicted when this team lost to the Ravens on September 30th by a score of 26-14 that here on November 9th they would wake up 6-2-1.

The way this team is playing, they are very much a threat to any team in the AFC, which includes the Chiefs and Patriots, likely the two teams they will need to take care of if they have visions of making it to the Super Bowl.

The biggest turnaround has to be how the secondary has been able to turn the corner, with a lot of that credit going to the play of Joe Haden.

The other is the running of James Conner, and how his effectiveness has turned Ben Roethlisberger into a dangerous passes, one of the top four in the NFL.

The team can take a nice rest this weekend and watch the rest of the NFL beat each other up, and get ready for a trip to Florida to take on the rival Jaguars on November 18th.