Will The Playoffs Be Achievable For The Steelers This Season? 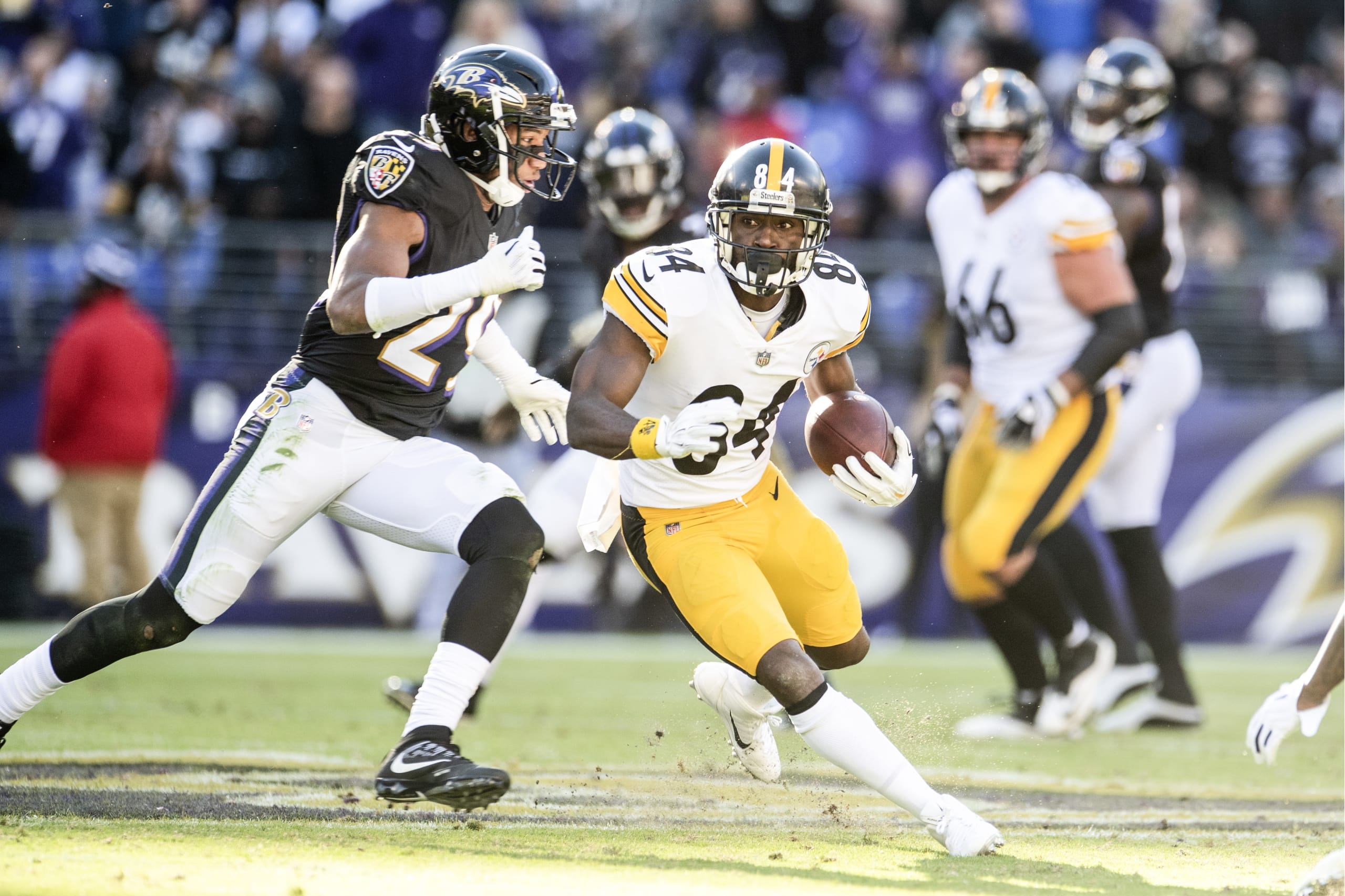 To say that the 2018 NFL season ended in disappointment for die-hard Steelers fans is no overstatement. Despite starting off well, they tailed off badly towards the end and missed the playoffs for the first time since 2013. What makes this even crazier is the talent that was in the team and the stats some of the players returned overall. Ben Roethlisberger for example finished with the best passing yards in all of the NFL! This has left many fans looking forward to a real return to form in the 2019/20 season.

But what chances do the Pittsburgh Steelers really have of making last season a distant memory and making the playoffs this time around?

What do the bookmakers think?

Of course, a good way to get an idea of any football team’s chances is to look at what the professionals think. While it seems that many believe they have a decent chance of making the playoffs, going on to win the Superbowl is not so backed. At present, the team is listed at around 25/1 to win the Superbowl overall which puts them well down in the overall betting.

Now that online sports gambling is legal in many US states, it may be worth putting a wager on for the Steelers to at least make the playoffs with this in mind. With an AFC North division that is not overly strong, it could well be a good move. Some online sportsbooks will also have casino games to play too while there. This is not only fun but could also make you extra money in addition to any you win on your Steelers bet. For New Jersey residents, you will not struggle to find a top NJ online casino to play at – if you live anywhere else in the US, a quick look online should help you find the best ones to play or bet with.

What do the Steelers have to fix to make 2019 a better year?

When you look at the players Pittsburgh has and the individual stats some returned last year, it is clear that they have what it takes to make the playoffs. It is, however, also clear that some things need to change to make it happen. But what do those in charge need to resolve to help the team succeed in 2019/20?

Probably the biggest thing you would say that must happen is around the team spirit and locker room culture. Head coach Mike Tomlin must do all he can to build a real team who plays for each other, rather than a talented bunch of individuals. To be fair, he has started this process already by culling Antonio Brown and Le’Veon Bell post-season, who were said to be bad influences in the Steelers locker room.

Be more open to improving in season

One flaw in the Steelers approach of late has been to treat the roster they have at season start as the finished product. The problem here is that this can see them undone by injuries, poor form or if things simply do not work out as intended. Many fans think Pittsburgh should be much more aggressive in terms of adding players if needed after the season has begun. The truth is that teams cannot really see what works and what gaps need addressing until the season starts – Pittsburgh need to focus on this to help avoid another last-minute season collapse.

Maybe the biggest problem the Steelers need to fix to make next season’s playoffs is stop losing to poor teams. The 2018/19 season was a classic example where a win against an average Raiders team would have seen them make it into post-season. Coach Tomlin needs to find a way to motivate his players against teams they should be beating and avoid the complacency which has cost them in the past.

Try to ease the load in certain positions

Injuries to players performing well have not always been kind to the Steelers. However, could it be a case of this being a problem they have created themselves? What has happened at running back proves this point with Le’Veon Bell and then James Connor falling to injury due to simply playing too much. To help protect key players, the Steelers need to use back-up players more to spread the load.

Although 2018/19 was not a great season, there is real cause for optimism in Pittsburgh for the new campaign. As long as they can sort out the above issues and coach Mike Tomlin can get a firm grip on his side, there is every reason to believe the playoffs are achievable. Who knows, maybe even a Superbowl win could be in the cards?