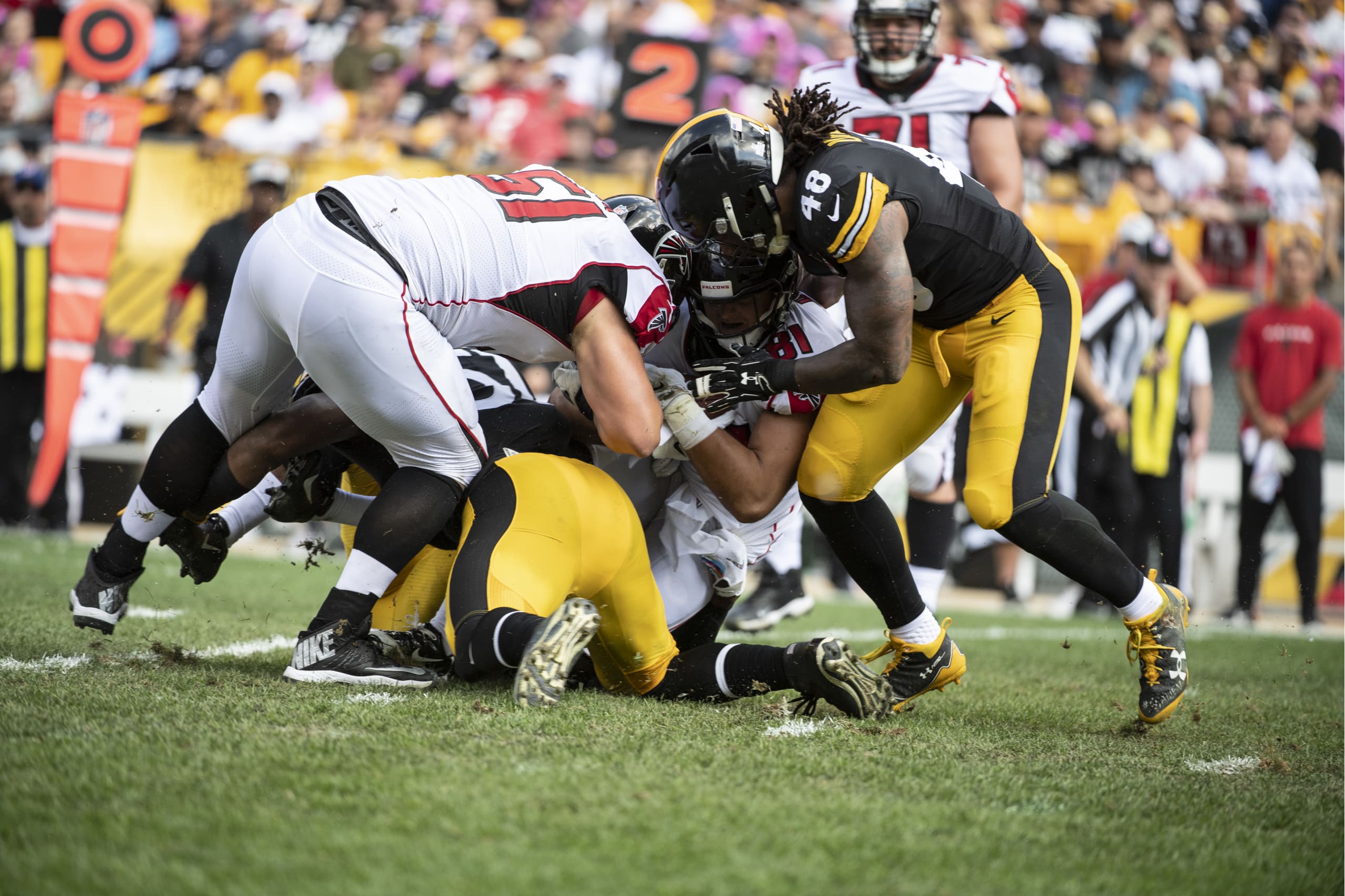 One-time Oakland Raiders receiver Johnny Holton is joining the Steelers. Mark Garafolo from NFL Network reported the new signing on Monday. The 27-year-old Holton, who was recently waived by the Eagles, made his NFL debut in 2016 when he caught just two passes in 15 games. He caught nine passes and three touchdowns the following year. In his final two years with the University of Cincinnati, he caught 46 passes and scored 10 touchdowns.

A long wait for fans

Steelers fans have some months to wait until they see what Holton can do for them in the regular season. In fact, now the draft and rookie minicamp are over, there’s no football action at all until the OTAs, training camp and pre-season. Of course, there’s never any shortage of football-related entertainment, such as video games, including several online casino games. But the armchair fans who love nothing more than to speculate on the outcome of the real thing, when they aren’t managing their own fantasy team, that is, will still be able to keep track of all the moves the Steelers make the off-season. And there have been quite a few so far.

In fact, the Steelers have overhauled their receiving corps after losing star player Antonio Brown. The team re-signed Eli Rogers, the tough and reliable secondary option, whose played improved at the end of last season after he missed a large part of the year due to an ACL injury. The Steelers also acquired veteran WR Donte Moncrief, who has scored 20 touchdowns in his first five seasons in the NFL. Also as a part of the reshuffling, the team has let go of receivers Darrius Heyward-Bey and Justin Hunter. Heyward-Bey was a great presence in the locker room and a fine leader for the team but has caught just nine passes in three years. Hunter, who signed with the team in 2017, just never worked out.

A late acquisition in the 2018 offseason, Ryan Switzer is coming back after a decent first season with the team. Despite coming on board just before the regular season began, the receiver caught 36 passes while being a reliable slot option. Switzer is likely to see more of the ball next season as he looks to increase his rapport with Ben Roethlisberger.

The Steelers added more depth at WR when they drafted Toledo receiver Diontae Johnson with their third-round pick. The 10th WR selected in this year’s draft, Johnson scored 21 touchdowns in his last two years with the Rockets. Darryl Drake, the receivers coach for Pittsburgh, compared Johnson to a young Antonio Brown when Brown was drafted in 2010 from Central Michigan.

Johnson looking to improve in Year 2

While Johnson is hoping to make an immediate impact with the team, the Steelers second-round draft pick from 2018 is looking for a better year after he caught just 16 balls in his rookie season. James Washington said earlier in the offseason that he would be looking to improve both his conditioning and route running.

Washington showed signs of potential in the Week 15 match against New England. With the Patriots focusing on JuJu Smith-Schuster and Antonio Brown, held the team in receiving yards with 65, along with three catches in the 17-10 win over for Pittsburgh. Two weeks later, when the Steelers needed to win to stay in the playoff race, Washington achieved almost identical stats, with three catches and 64 yards, including a 47-catch, as they came from behind to defeat Cincinnati.

Will The Playoffs Be Achievable For The Steelers This Season?
Steelers Look Ready For A Drama-Free 2019