Steelers Look Ready For A Drama-Free 2019 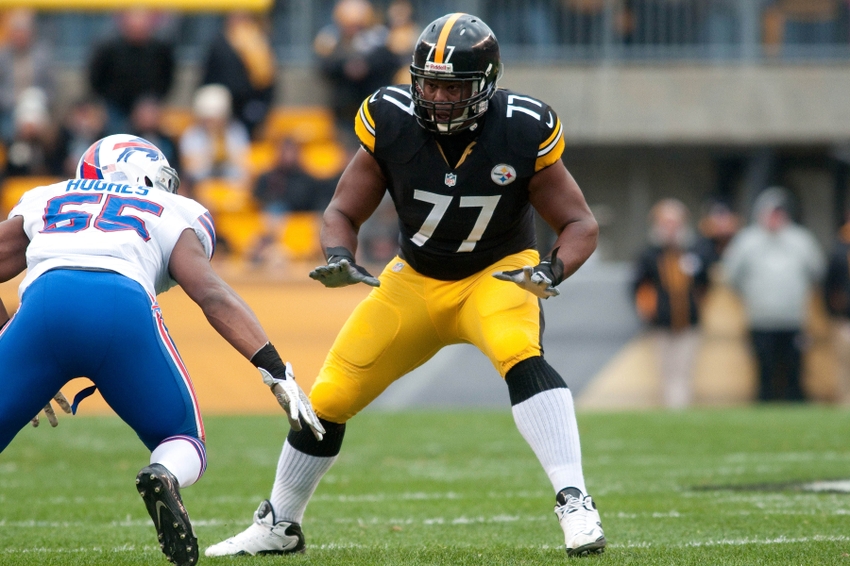 The 2018 NFL season was one that was filled with constant drama for the Pittsburgh Steelers. Between the Le’Veon Bell contract situation and the Antonio Brown issues, the Steelers felt like they were too busy dealing with internal problems to play their best football. But the 2019 season looks like a completely different situation, where the Steelers appear poised not only to avoid drama, but to play some of the best football we’ve seen from them in years.

Overcoming the Brown situation will be the easier of the two situations, because of all of the wide receiving talent that the Steelers have at their disposal. Juju Smith-Schuster has already stepped into the role of the number one wide receiver spot, and has even spent some time out in London recently as his star turn continues. It’s clear that Smith-Schuster has the goods as a top target and can handle the demands of that role both on and off the field.

The Bell situation might be more difficult to overcome in terms of production, but will be easier to overcome in terms of relieving the drama that was wrapped around the team. James Conner may not be a suitable replacement for Bell’s ability to carry the ball and gain chunks of yardage, but he is a great teammate which will help the transition go more smoothly. Conner has said that the drama of last season is behind the Steelers, which remains to be seen, but is a good sign.

Just how far behind the Steelers any drama is will depend on the actions of Ben Roethlisberger, of course. As the team’s quarterback, Roethlisberger is the leader of this team. Last season, he was critical of some of the decisions made by the organization as well as of some of the members of the team. Those words only served to amplify the turmoil that ended up taking the Steelers out of the hunt for the Super Bowl. This year, if Roethlisberger can be more mellow, that can only help the mood of this team.

Also working in the Steelers favor this year is the fact that they will be playing the underdog role in the AFC North, something they aren’t necessarily used to. NFL picks this year have the Cleveland Browns and Baltimore Ravens as more likely options to win the division, as both teams have improved from what they were a year ago. But the Steelers have performed well in as underdogs in the past, and tend to bring out their best football when challenged by rivals like the Ravens.

This season will be a great litmus test for the Steelers. They have improved their defense at the linebacker position, which will bolster a defense that has longed for improvement at that position. And with all of the drama of the last year gone from the roster, there is no reason that the Steelers shouldn’t be able to put their complete focus into getting back on top of the AFC championship chase.