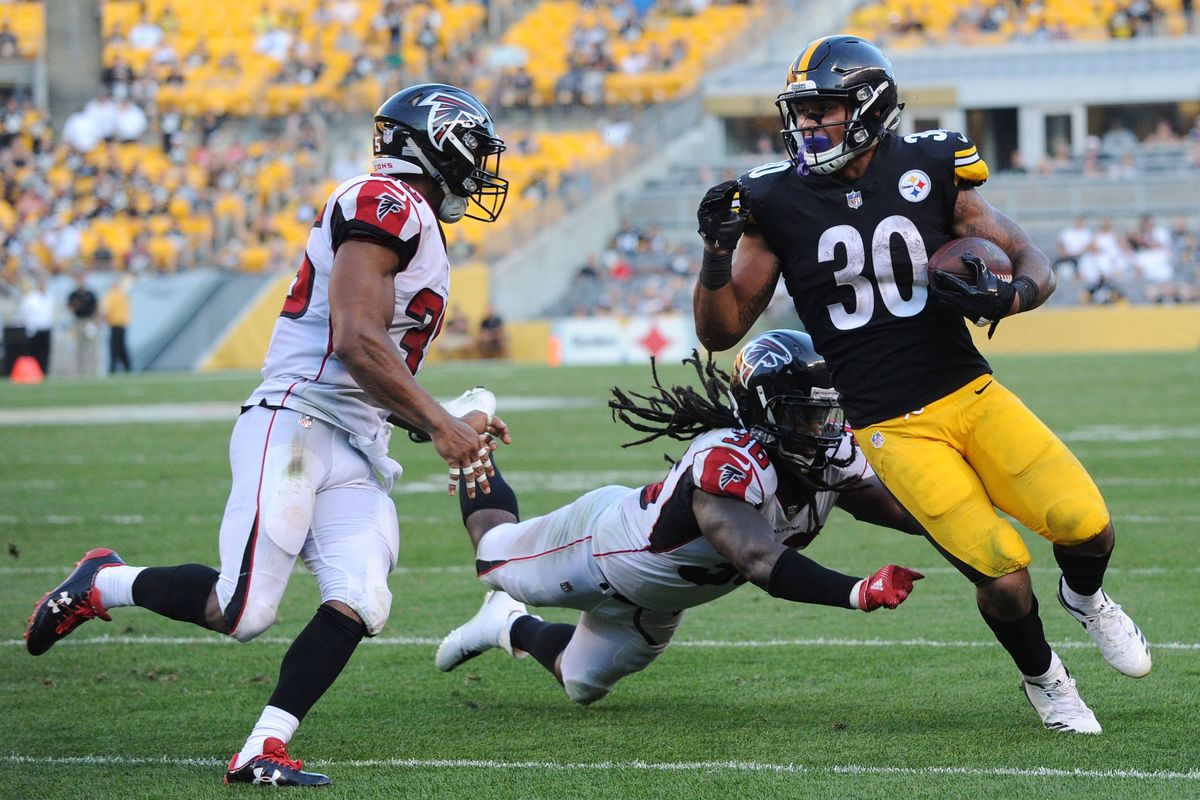 The Steelers have been experimenting with two-back formations during OTAs this week according to Sarah K. Spencer of the Pittsburgh Post-Gazette.

James Conner and Jaylen Samuels were usually employed separately last year, though the Steelers are excited about the possibility of using both at the same time. “To have that dual threat with me and him in the game, it could be really scary for defenses,” said Samuels.

Conner, a third-round pick out of the University of Pittsburgh in 2017, was a revelation in 2018 in the wake of Le’Veon Bell’s season-long holdout. Bell rushed for 973 yards, added 497 passing yards, and scored 13 total touchdowns in 13 games and would have easily eclipsed the 1,000-yard rushing mark if not for the ankle injury that cost him three games late in the season. Conner was rewarded with a Pro Bowl berth and will remain the main man in the Steelers backfield for 2019.

But Samuels, a converted tight end out of North Carolina State who the Steelers picked in the fifth round last year, showed great promise as a change-of-pace back during his rookie season. He compiled 455 total yards and three touchdowns on 82 touches and is clearly in line for more work in 2019. With Le’Veon Bell and Antonio Brown both gone, look for Pittsburgh to mix it up on offense this year.